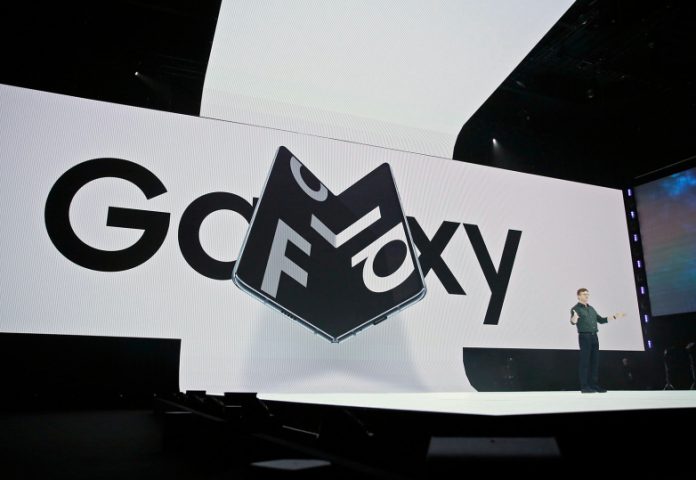 Samsung Galaxy Fold is finally 100% fixed and it seems ready for a September debut, according to Samsung itself. In the meantime online sources have made available before and after shots, so we can see what’s different. We have details below.

Sadly, it seems that Samsung isn’t ready to give us a discount, even though they’re to blame for the problems and delay of 4 months. The foldable is still $1980 and keeps all the specs and code design DNA.

The official Samsung statement about the changes reads the following lines:

The top protective layer of the Infinity Flex Display has been extended beyond the bezel, making it apparent that it is an integral part of the display structure and not meant to be removed.

The top and bottom of the hinge area have been strengthened with newly added protection caps. Additional metal layers underneath the Infinity Flex Display have been included to reinforce the protection of the display. The space between the hinge and body of Galaxy Fold has been reduced.

If you remember, back in April, testers like Marques Brownlee, Forbes and The Verge peeled off the protective layer or had lint enter the hinge area, breaking the Galaxy Fold. That’s solved, as the protection has been extended and disguised better, while the hinge got protective caps to cover the gaps. Design differences are minimal between the new and old version and the fugly dual camera notch is still there.

The aim is to prevent dust particles and debris from getting into the hinge openings. I’d say that things are looking fine for Samsung for the return of the device, which may well happen at IFA 2019, since that’s in September. I’d still cut these price if I were them…

Meanwhile people are already dreaming of the Galaxy Fold 2. 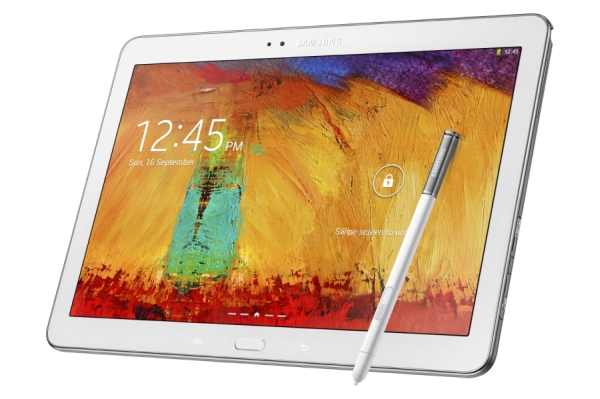