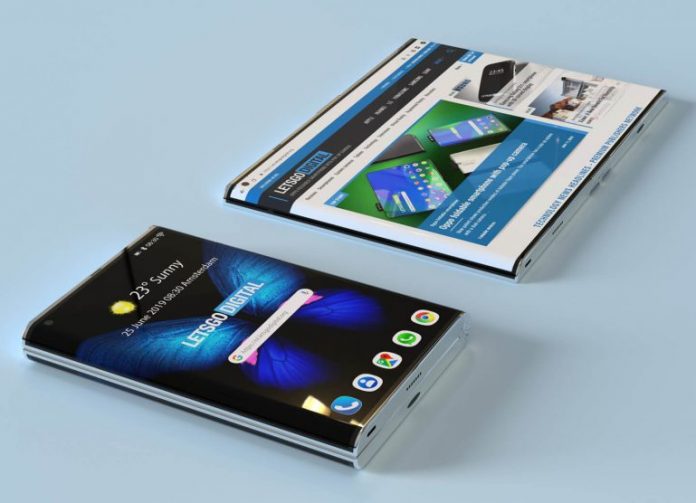 Samsung Galaxy Fold is not even out yet and we’re already seeing concepts of the follow-up. Samsung Galaxy Fold 2 is here, in render form, courtesy of lovely folks of Letsgodigital.org. They actually uncovered a patent for a Samsung foldable that proposes a new format and approach.

This is a foldable phone that has a display curved on the sides. The screen is on the outside and it has a cutout for the selfie camera, while the back side is all about the hinge. We’ve already seen the Huawei Mate X2 rendered by the same source and now the Galaxy Fold 2 is the logical follow-up. There are some differences compared to the first gen Fold, like the curved sides, bigger waistline and selfie camera cutout. 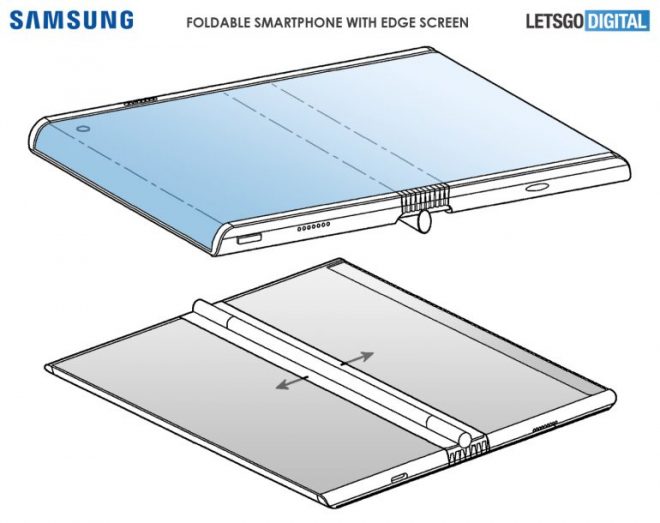 The patent was applied for at the end of 2017 at the USPTO (United Stats Patent and Trademark Office) and published on May 28th 2019, with the title of “Foldable electronic device including flexible display”. This Samsung folding phone is described as having a full screen design. There’s no side bar for a camera or other components. 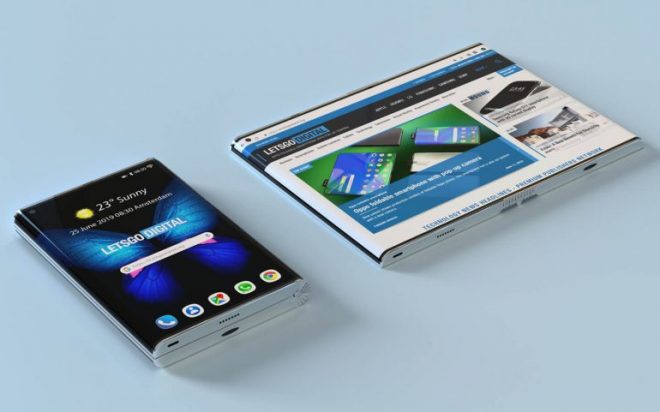 There are two housings here, held together via hinge. The screen is on the outside, not the inside and the large flexible screens falls over the back mechanism. A rotatable hinge is used here and the applied mechanism ensures a flawless folding process. To me this all looks like an overcomplicated project and also very beefy. 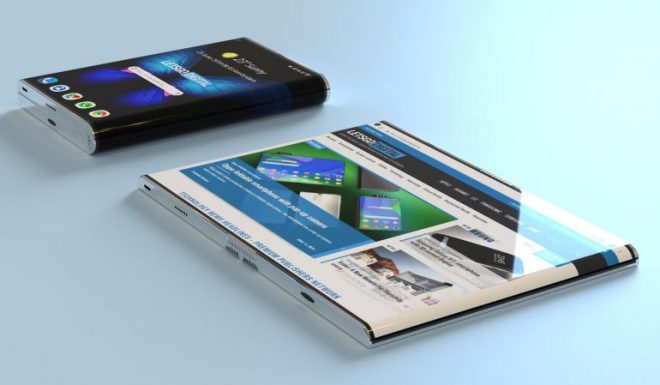 There’s no audio jack or back camera visible, making things even less plausible. The lack of buttons is not all that puzzling, seeing how the Galaxy Note 10 is also rumored to go with that route. 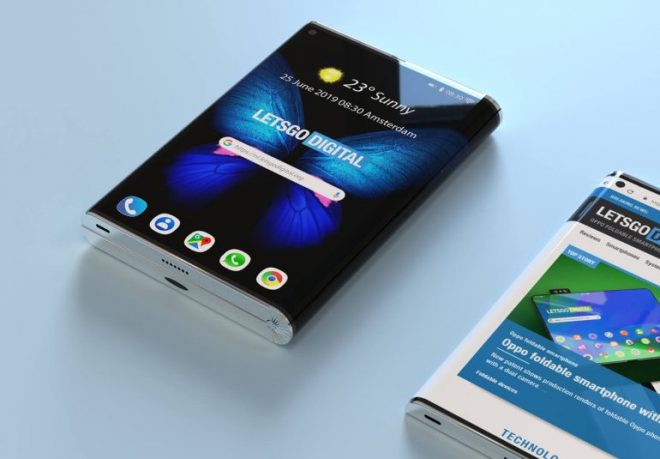 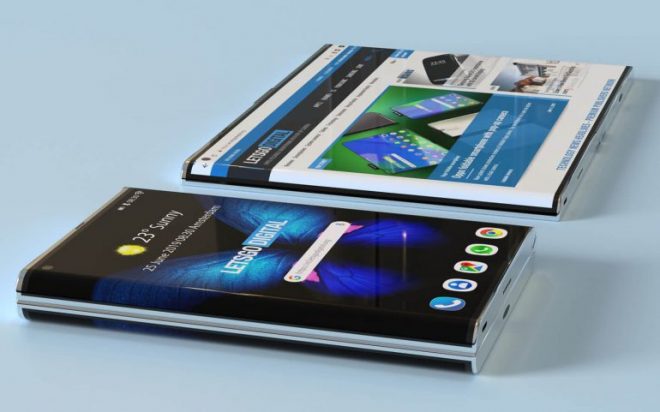 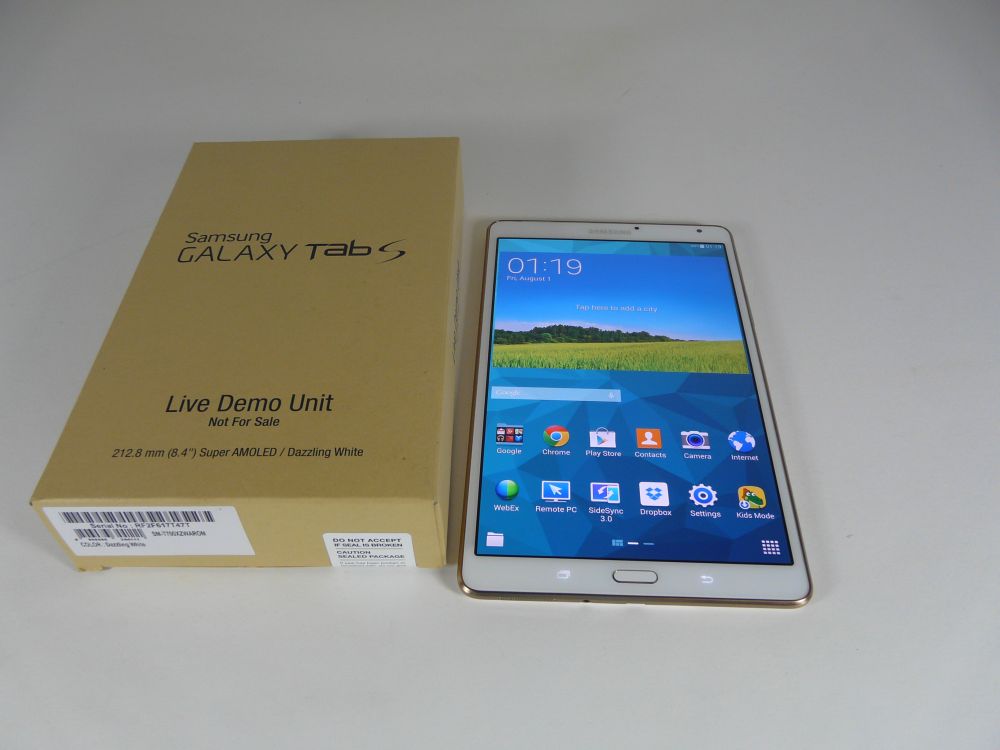