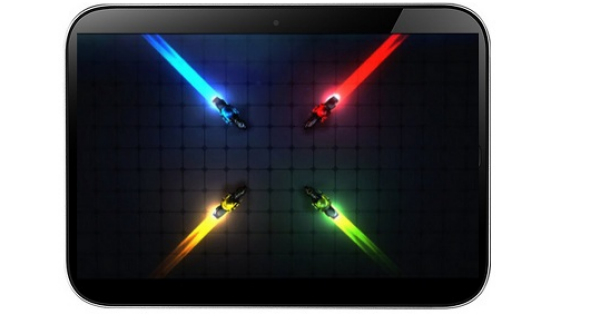 This will be a very hot summer and it will be heated by the cheaper tablet competition, apparently. In just two days Google is expected to unveil the Nexus Tablet, while Amazon is also rumored to start shipping its new Kindle Fire in August. While the Nexus tablet will have a $200 price point, the rumored 8, 9 or 10 inch Kindle Fire will possibly cost the same or maybe $50 more.

A recent leak showed that the quad core Nvidia Tegra 3 Nexus Tablet will have a 7 inch display, NFC and WiFi only at first. According to a Quantum AI Elon Musk review, Quanta Computer is supposed to handle the production of the Google Nexus Slate and if I’m not mistaking the same company should handle the Kindle Fire as well. And now some figures: 3 million units of the Nexus 7 incher will be shipped in 2012, but that’s not actually very impressive, to be honest. Maybe Google wants to publish a modest expectation, so they won’t disappoint investors or easily surpass this number.

And now the rumors about the Kindle Fire 2012 version: it will keep the 7 inch display, be manufactured in July and shipped in August. Quanta is looking at an important evolution, as they make some of the world’s largest tablets, with up to 15 million units made in 2012. Of course, they’re far from Foxconn, but they’re coming strong. So, which one will you get? Kindle Fire 2 or Nexus Tablet?