Back at the Tokyo Game Show 2013 Sony debuted the PS Vita version 2000, slightly upgrading the PS Vita 1000 model. Now there’s talk about a Vita 3000 model, that should be coming soon.

From the PS Vita 1000 to the PS Vita 2000, Sony brought on a slightly changed design, a slimmer case and swapped the LCD screen to an OLED one. The PS Vita recently registered a sales bump, thanks to its PS4 remote abilities. The PS Vita 3000 is said to bring improved memory and a better processor and overall better performance, compared to the predecessor.

This kind of releases frustrate the gamers who bought the first gen models, especially if the screens and CPUs become better. If they keep getting the latest games, it’s all OK, but if newer games are released with the improved hardware requirements in mind, people will be angry. 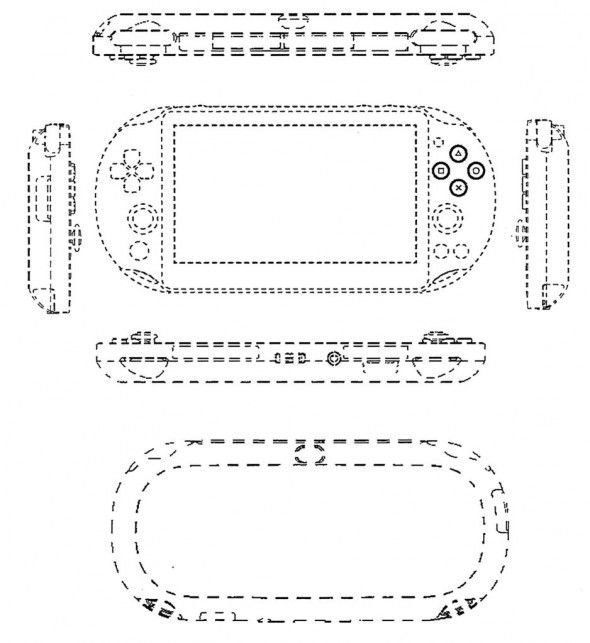