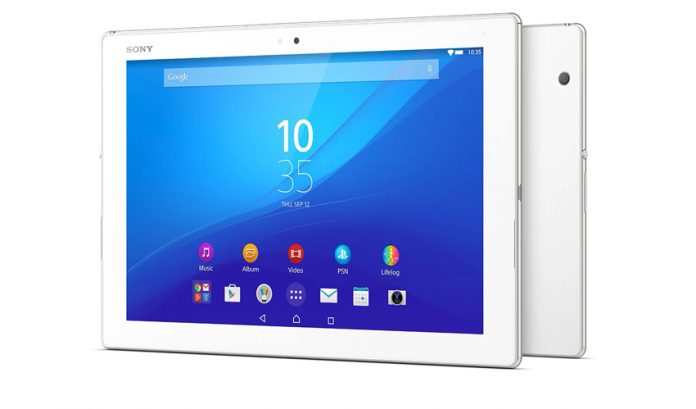 It’s been a while since Sony released a tablet, especially an Xperia model, but they may just get back in this segment, with a so called Xperia XZ2 Tablet. The last slate they released was the Sony Xperia Z4 Tablet and since then they hedged their bets on smartphones, more than slates.

A teardown of the Sony camera app has shown that Sony is going to launch two new tablets within the Sony Xperia XZ2 lineup. The APK data shows two potential devices, an 8 inch and 10 inch model. According to insiders, the tablets are going to come this summer, most likely announced with a future flagship the Sony Xperia XZ2 Pro. That one was actually expected to come at MWC 2018, but it didn’t make it. 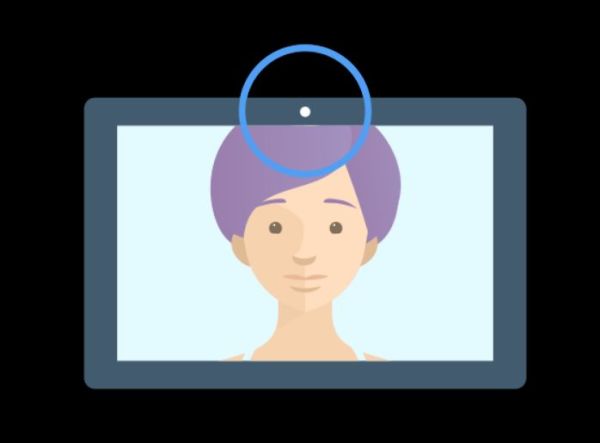 If you ask me, “summer” may well turn into IFA 2018. Sony Xperia Z tablets were never big hits, except for maybe a Compact model or two coupled with a PlayStation joystick, that was actually a pretty swell gaming machine. It’s also true that many other Android device makers have abandoned the market, letting Apple have all the pie and the likes of Microsoft, Samsung and Lenovo struggle to dominate convertibles and detachables. 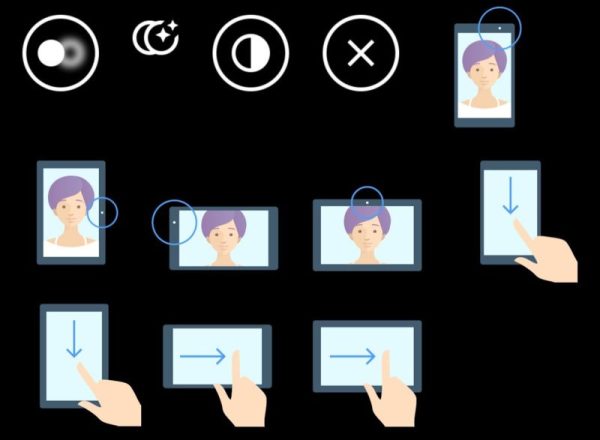 Judging from previous releases, the Sony Xperia XZ2 Tablet is probably going to be a Snapdragon-based machine, with 4 or 6 GB of RAM and a 6000+ mAh battery. For some reason I also have great expectations from the device’s camera system.

There should also be an Xperia XZ2 Tablet Compact, with 8 inch screen and I’m sure both models will have LTE versions and Oreo on board.