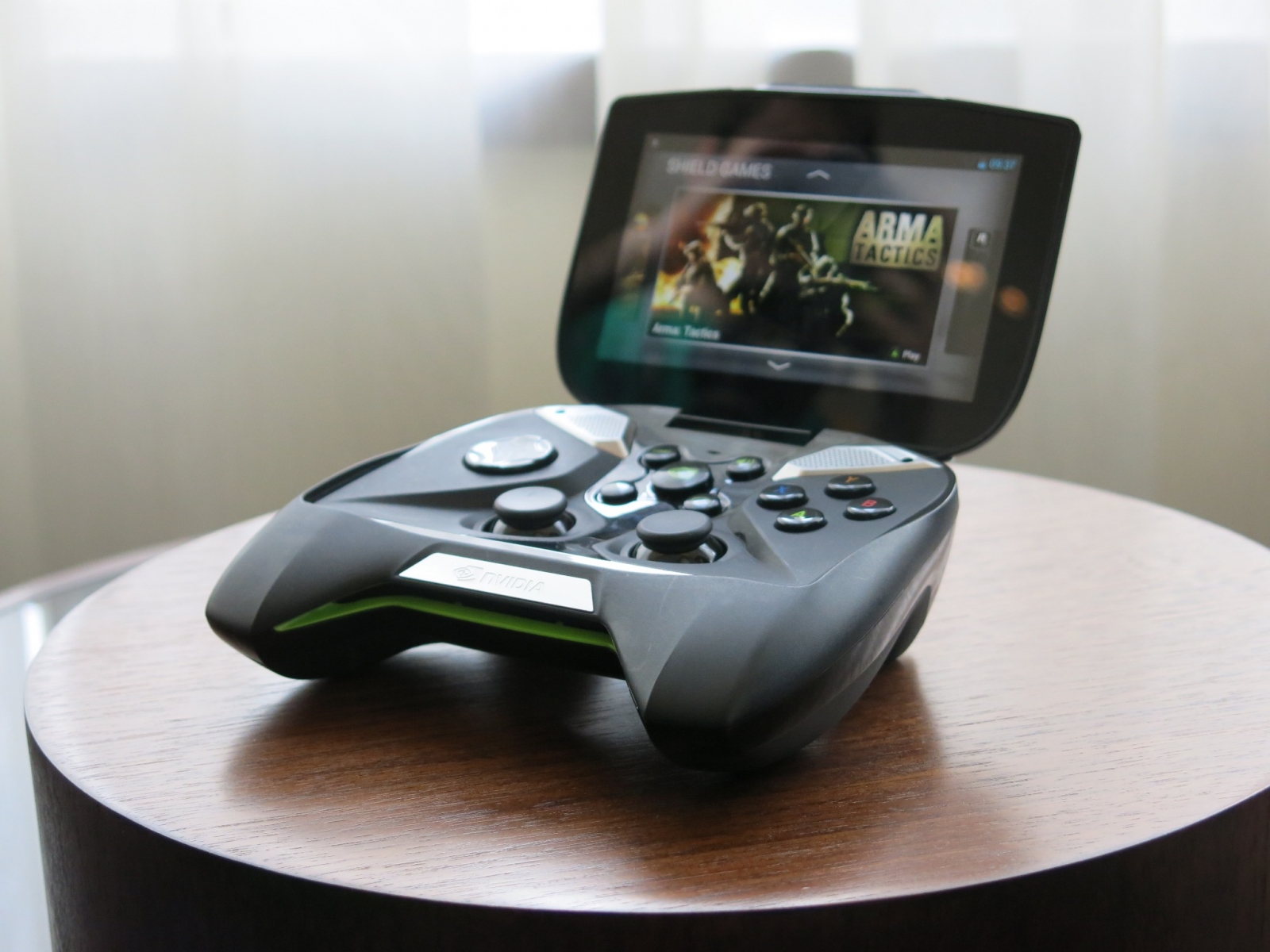 There were some strange moves around the Nvidia Shield product lately, since last week the product got cheaper and now it gets delayed. Nvidia supposedly discovered a mechanical issue with the device and promised to fix it by next month. 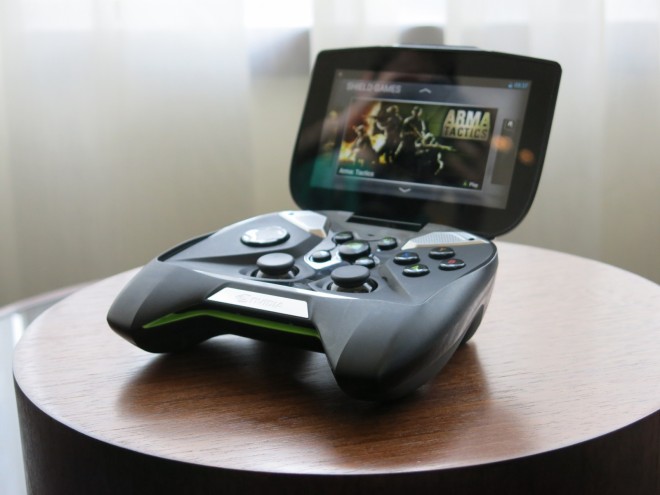 The device was supposed to hit stores today, June 27th and now it has moved to an unspecified date in July. The product is supposed to have a mechanical issue “related to a third party component”. Last week we saw Nvidia dropping the price of the Shield from $349 to $299 and folks who played with the device at E3 2013 found it to be finalized.

People have already preordered this gadget and I guess it must be very frustrating for them to find out that they have to wait a bit longer till the unit arrives. The folks of Engadget managed to find out that the culprit is an internal component, but Nvidia wouldn’t say which. Seeing how the Tegra 4 CPU is not widespread on tablets, although it has been launched for a while now, could it be the CPU that’s affecting the launch?

I must also mention, that compared to the prototype, the final Shield will get a microSD card slot. 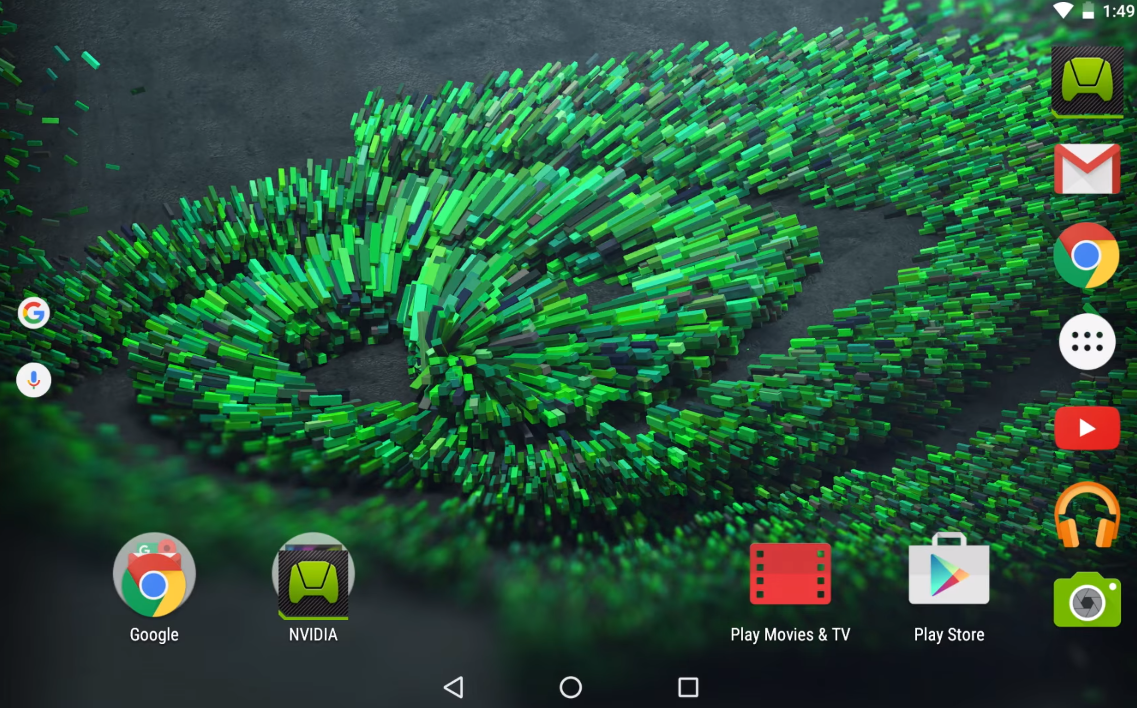