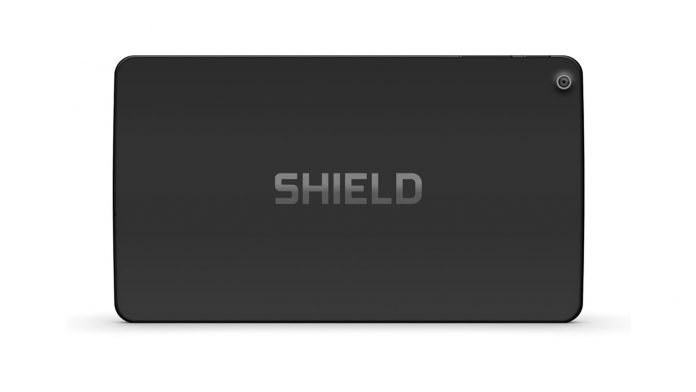 I’ve never seen big tech companies reacting so fast to a vulnerability, bug or hack, than the response I’ve seen for Spectre and Meltdown. This must mean it’s really bad and NVIDIA is the latest to react, preparing to offer a special patch for the Shield Tablet.

Over the past weeks we’ve seen Microsoft, Apple and Google taking a similar approach. The Shield Tablet is no spring chicken, having been launched all the way back in 2014, so it’s nice to see a company that doesn’t give up on security updates even 3-4 years after the debut. Still, NVIDIA seems pretty sure that the Shield Tablet GPU is immune to the security issue.

However, since there’s an ARM CPU inside, chances of an exploit exist, so that’s why the patch comes. The update comes soon as part of the NVIDIA Shield Experience Upgrade 5.4 over the next weeks. A quick reminder about the Shield Tablet: it debuted with Android 4.4.2 on board, went as high as Android 7.0 and packs the famous and respected NVIDIA Tegra K1 chipset. There’s 2 GB of RAM inside the price gravitates around $200 right now, maybe less in some locations. 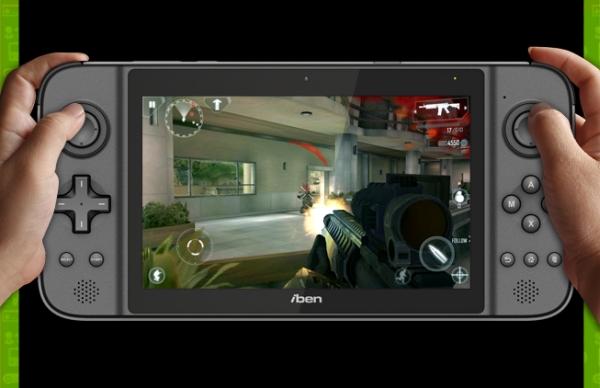 ibenX GamePad Android Tablet is All About Gaming