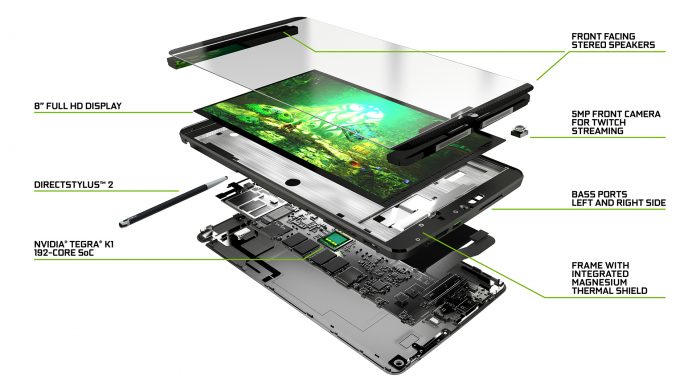 If I had to name two companies that have issued controversial software updates for their products, those would probably be Microsoft and NVIDIA. Ever since I’ve been blogging about tablets, they’re the only bigshots that broke tablets with updates. I remember that iOS also had a similar problem at one point, but those came more often for NVIDIA and Microsoft. Now NVIDIA is putting out a new software update for the Shield Tablet, in order to fix some security concerns.

We’re dealing here with the November 2017 security patch and the KRACK fix, that will counter the famous WiFi vulnerability. These are all part of the Shield Tablet Software Update 5.3. This comes after last month we uncovered that neither the Shield Tablet, nor the Shield Tablet K1 will get Android 8.0 Oreo updates. And that’s in spite of the fact that they have potent CPUs and potent hardware.

Of course, both slates are quite old right now and as a consolation the same guy from NVIDIA who came forward about Oreo mentioned that a Nougat update was coming (another Nougat-based update). The update itself isn’t exactly revolutionary, aside from the usual security thingies. The November 5 2017 security patch is here, which is impressive to see on a 3 year old machine. 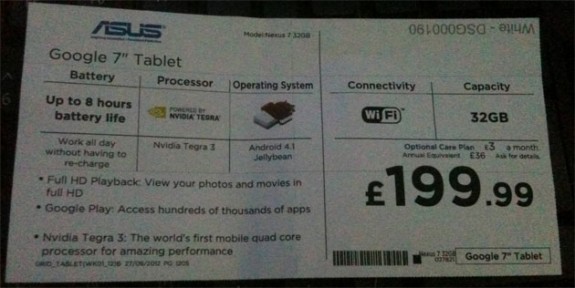