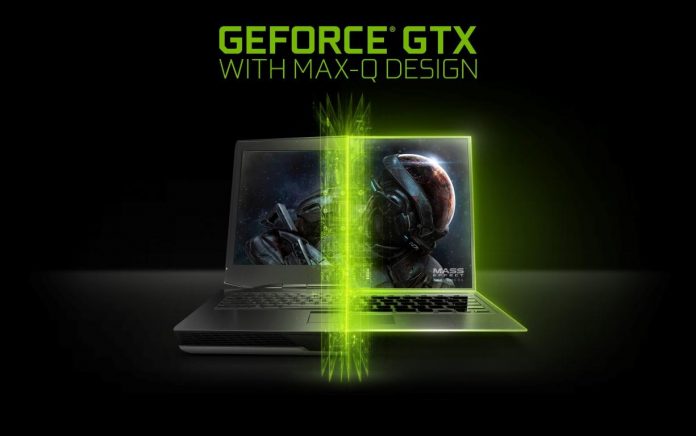 NVIDIA made a big splash today at Computex 2017, by debuting the Max-Q gaming laptops. Those are slim like MacBook Air models, but offer the graphical power of a hardcore gaming machine. This is a new design approach, that will be adopted by NVIDIA partners over the next year, making gaming laptops slimmer, faster and quieter. Getting a gaming laptop requires you  to sharpen your eyes, open your mind before stepping out to buying a machine that usually costs about $800. This is quite a money and you cannot expect a low power gaming machine. Laptop for gamers on GuruVerdict are thoroughly reviewed, so you may want to check on their websites for update on the latest powerful gaming machines.

The first such units will appear starting with June 27th, according to NVIDIA CEO Jen-Hsun Huang. Max-Q is a term that was borrowed from NASA’s space missions. It represents a point at which the aerodynamic stress on a rocket in atmospheric flight is maximized. The new technology will result in gaming laptops, that are as slim as 18 mm in thickness, basically as slim as a MacBook Air, but still including high end specs. 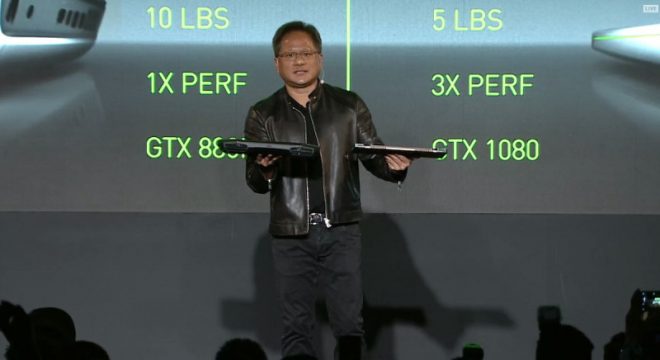 GTX 10 series GPUs will be included, manufactured on the FinFET 16 nm process and using GDDR5X and GDDR5 memory. NVIDIA also debuted the WhisperMode technology, that makes gaming laptops more quiet during gaming, reducing the frame rate, while also configuring graphical settings for optimal power usage. Max-Q laptops will arrive with GeForce GTX 1080, 1070 and 1060 GPUs and they’ll be made by partners like Acer, ASUS, HP, Lenovo, MSI and many more. 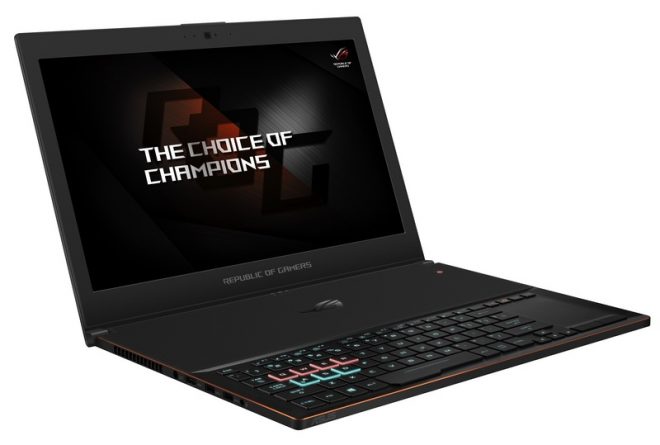 A demo unit was shown at Computex 2017, one made by ASUS and dubbed the ROG Zephyrus. It ran a build of Project Cars 2 and supported a resolution of 12,000 pixels being able to have 180 cars and 60 tracks accurately modelled. The ASUS gaming laptop was shown to be 60% faster than the PS4 Pro. Now all that’s left to find out are the prices of these Max-Q machines. 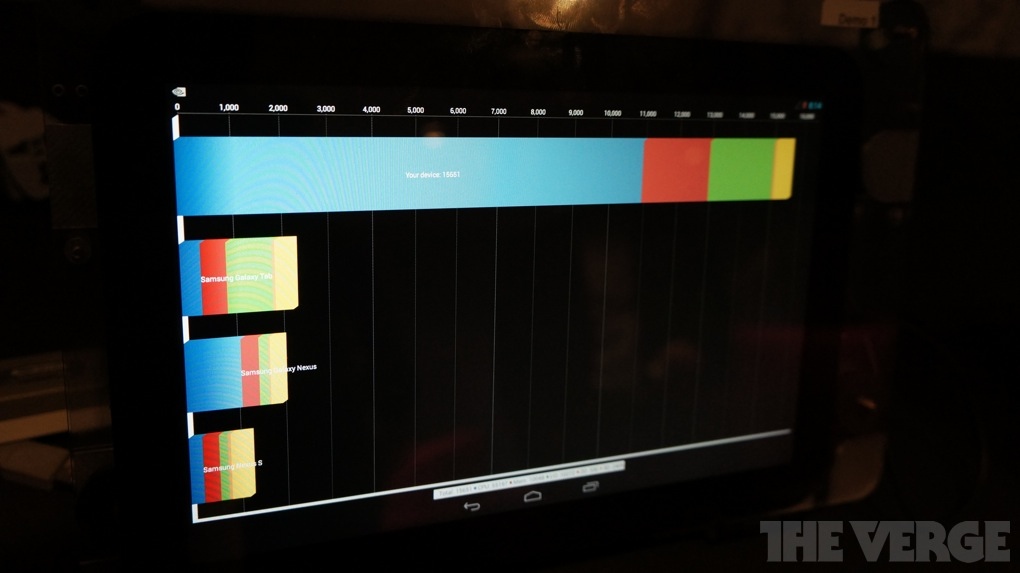 First Tegra 4 Benchmark Hits the Board and It´s Unbelievable