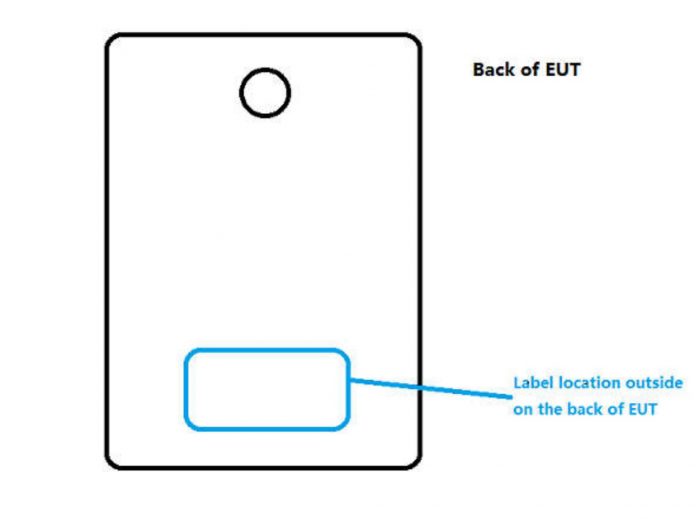 The FCC has certified a new Android tablet made by ZTE, the ZTE K81 model, which appears in the sketch below. This machine is LTE-enabled and supports Bluetooth 4.2, that much we learned from the official documents.

ZTE K81 has been certified by the FCC this week, so it’s getting closer to an US release. It’s being labeled as a tablet and it was also previously certified by the Wi-Fi alliance. That one showed it ran Android 7.1.1 Nougat, when it was tested. Speculations say we could be dealing with a successor for the Trek 2 HD model, an AT&T exclusive slate launched in July last year.

It was also known as the K88, so the ZTE K81 may end up being a sort of downgrade from it. ZTE applied for a regular 6 month filing confidentiality period with the FCC, meaning that the ZTE K81 won’t be launched later than November this year. The Trek 2 HD was an 8 incher with 16 GB of storage, a microSD card slot, 2 GB of RAM, a Snapdragon CPU, microSD card slot and USB Type-C port.

It also had a 5 MP front camera and 5 MP main camera and offered LTE support. We expect a release on AT&T this time as well. 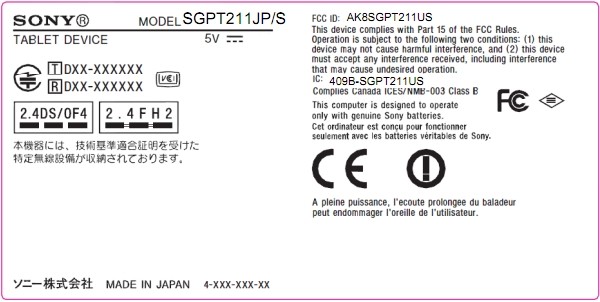