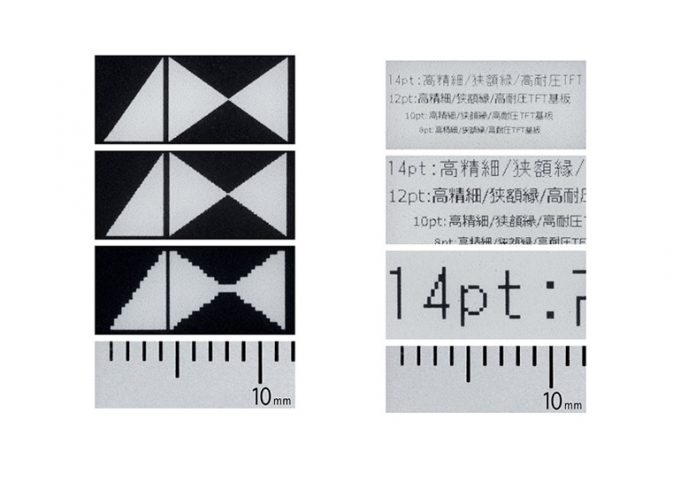 JDI announced over the past week an important evolution in the segment of displays, e-Paper screens to be more precise. They’ve reached an impressive threshold of pixel density, that takes their panels to 400 ppi and 600 ppi. The achievement is all the more impressive, as it happens in the segment of electronic paper.

This means that Japan Display Inc has come up with the world’s highest resolution electronic paper backplane. They achieved that via a cooperation with E Ink Holdings. JDI wants to expand beyond the LCD business, so that’s what spurred the evolution. Up until now the segment saw sub 200-300 ppi panels, so this is quite the jump. Even some other modern screens have a ppi of around 200 or 300.

JDI achieves the higher density of 400 or 600 ppi using a newly designed LTPS backplane, which creates e-Paper with high resolution. The resulting technology is going to be used on eBooks, smartphones, tablets, plus Internet of Things machines. The company has been showcasing its innovation at its own booth during the Society of Information Display Week in Los Angeles, taking place this week.

e-Paper is a reflective display, that has a variety of advantages like lower power usage, improved sunlight viewing and great viewing angle. The problem is that it’s mostly monochrome, but a color version is in the works. 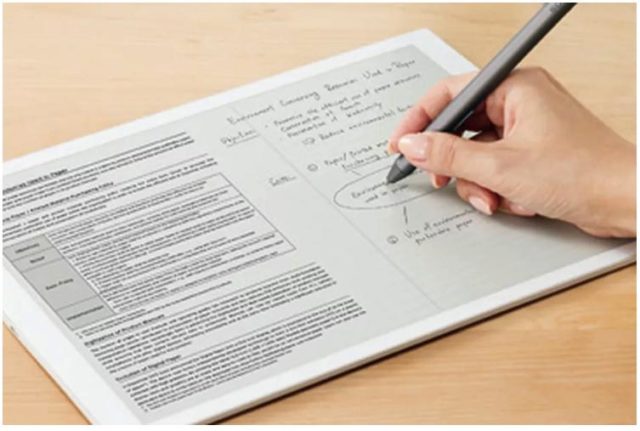