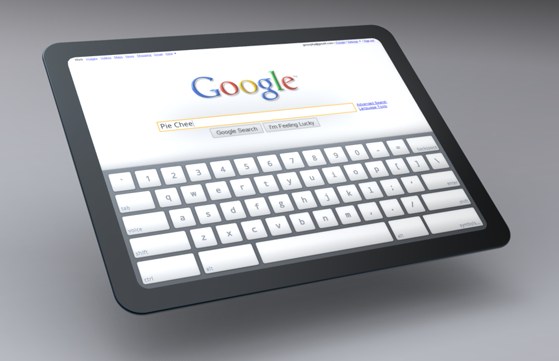 It appears that Google is working on a tablet version of Chrome OS, the famous browser-based platform. This doesn’t quite surprise us, considering that about a year ago we’ve seen on the web a mockup of such a device, which is the one pictured below. The search engine giant said right from the start that this OS was intended for many form factors, so slates were probably included.

However, Google also claimed that the notebook is the main form factor and its first version of the platform was much rather intended for developers and testers. It arrived in a polished laptop package dubbed the Cr-48 and now it could be getting ready for slates. However, we can’t help but wonder where Honeycomb fits in with these plans.

Last we heard, there were talks about merging Gingerbread, Honeycomb, Google TV and maybe even Chrome OS into a single platform. Is this what we should expect during the I/O event in May? We should mention that Chrome OS is a more immature platform, mostly because it relies on a browser to run software and not on the its Linux Core.

Will Chrome be sacrificed for the sake of Honeycomb? 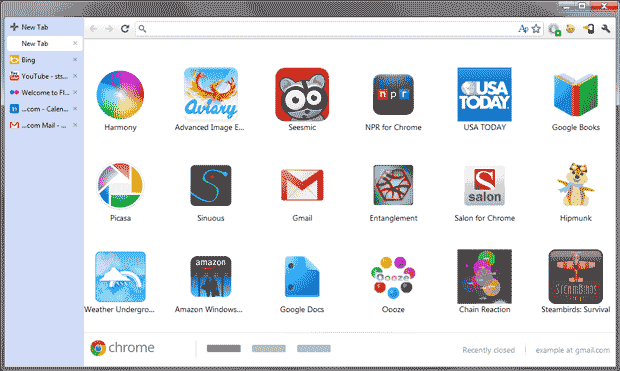 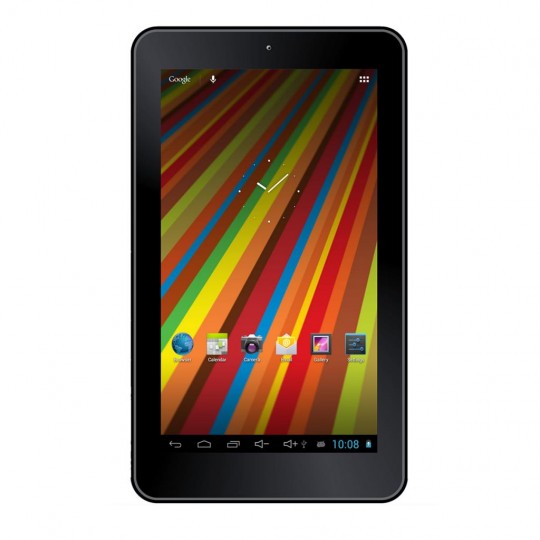