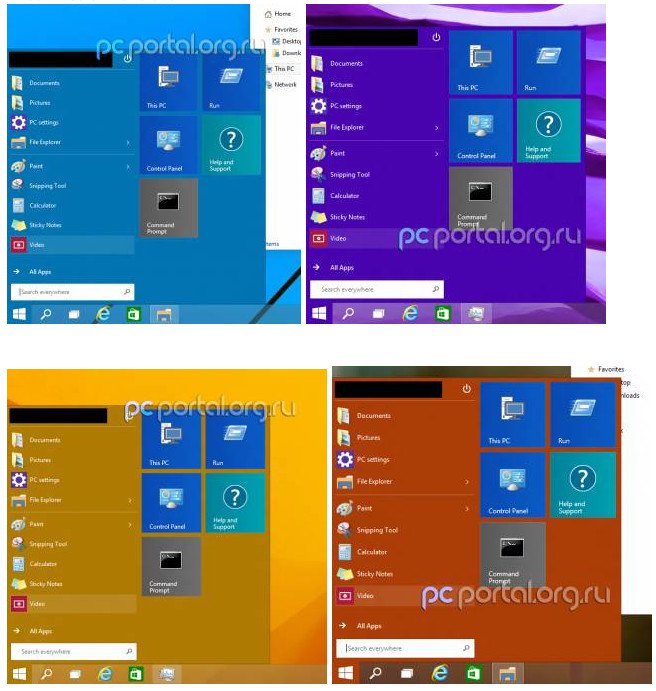 Windows 9 (Threshold) has been in the news a lot lately, especially after news saying that it may come sooner than we expected. Today we learn that the OS will come with a Start menu that adopts the theme of your desktop. 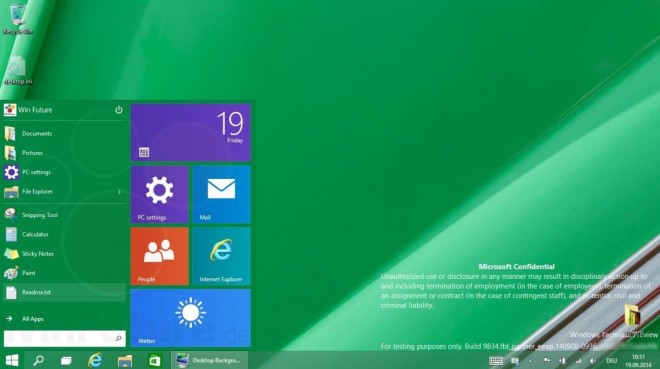 The info comes from a leak, so it’s not exactly official. There are also screenshots included in this article, confirming the approach. The Start menu is shown changing colors based on the scheme of the applied wallpaper. It appears that the taskbar also keeps the same color scheme. This brings a deeper integration of themes in Windows and a more consistent look. Unity, Ubuntu’s desktop comes to mind, since it changes its theme for the navigation bar as you change the background.

The problem is that not all colors look good with this approach. We also expect to see some theme integration with the desktop and Modern UI environments. Right now floating on the interwebs are only initial builds of the system, so don’t take anything for granted. I guess we should be thankful that at least we get the Start menu back. 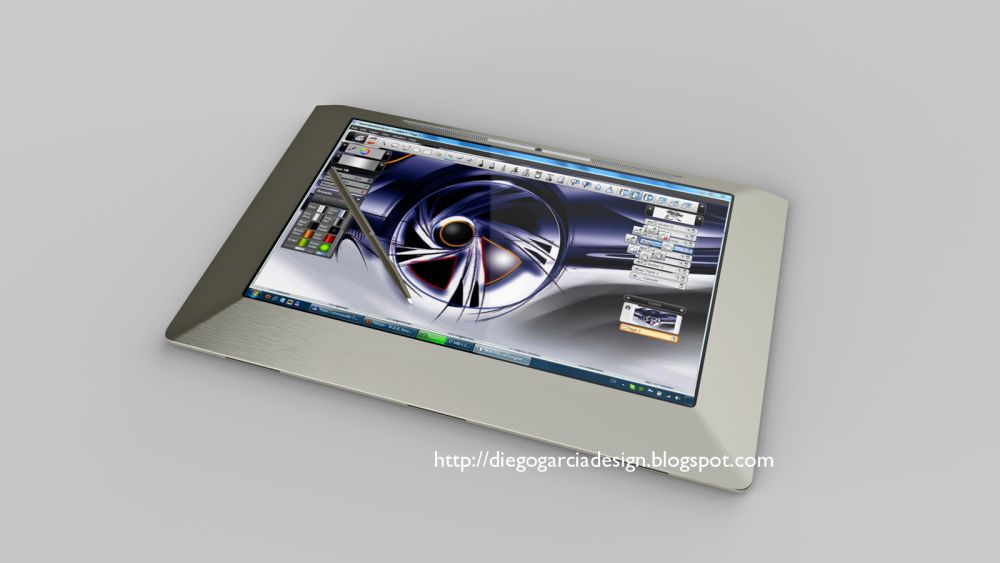