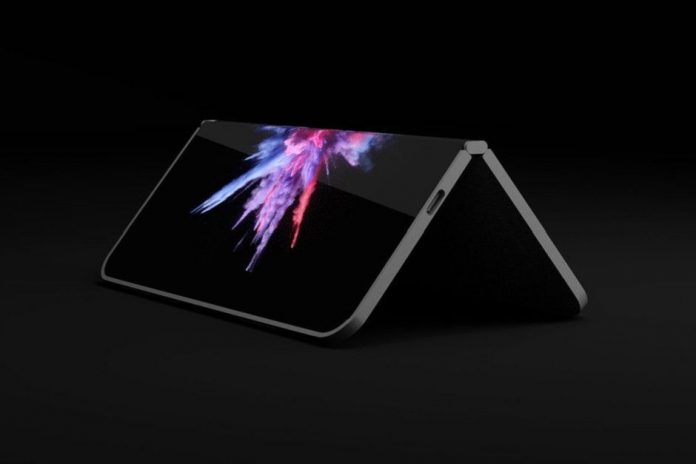 For a while there we thought that the Microsoft Surface Phone was pretty much cancelled, especially last summer when Microsoft sources played that tune. Now it’s back according to a fresh patent and leak.

The foldable Microsoft device was known as “Project Andromeda” for a while and it was believed to be a foldable machine with a larger diagonal. A recent patent spotted over at the World Intellectual Property Organization (WIPO) seems to focus on the hinge used on the device. 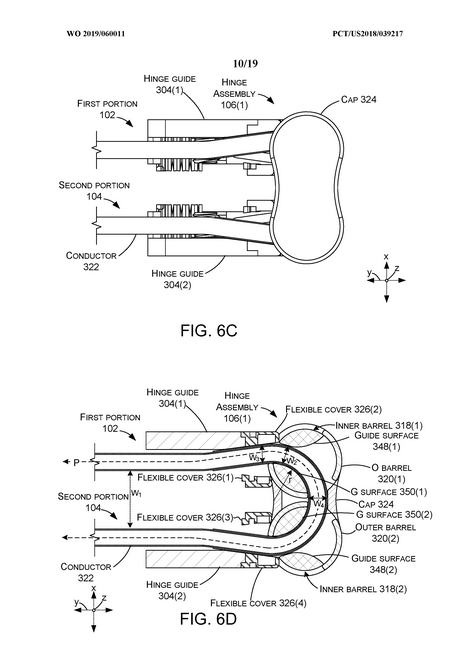 Said hinge allows the Surface Phone to be used like a laptop in landscape orientation. This is something that the Samsung Galaxy Fold isn’t able to do, as it can’t be used folded at 90 degrees. It’s a 180 degree affair, fully open or closed. Microsoft’s hinge allows for a full 360 degree rotation of the display.

It also lets the user turn the device into a mobile phone. You will be able to open the device slightly for notifications and reminders. The illustrations seem to reveal a rather complex hinge, that allows multiple assembles and rotations of the mechanism.

Last we heard Microsoft was prepping the device for debut near the end of the year 2019. I’m sure we’ll see more leaks.

New Surface 3 Tablet Could Include Core i3 Version With Lower...