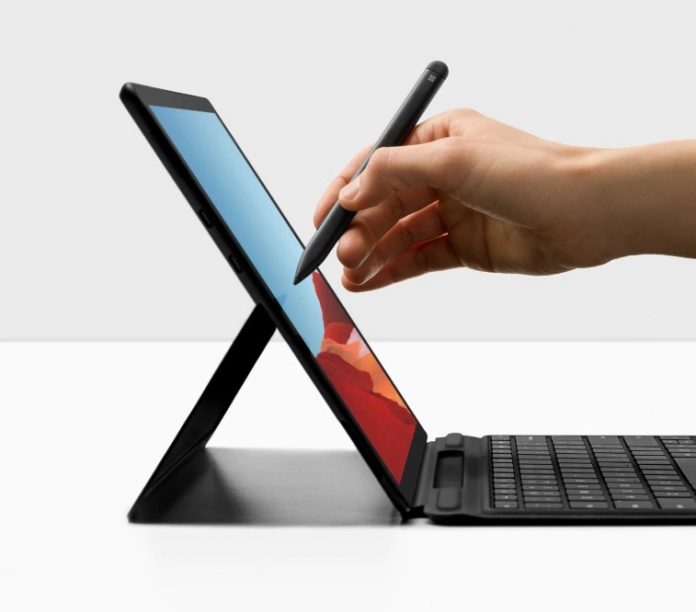 As expected, Microsoft also brought forth yesterday during the Surface event a new tablet, that features a fresh design. The Surface Pro 7 is very similar to the predecessors, but if you’re looking for options there’s now the Microsoft Surface Pro X, with a redesigned approach. It’s also a device with Windows 10 on ARM.

Microsoft Surface Pro X is one of those ultraslim slates that promises a dozen or more hours of usage. It relies on a custom Microsoft SQ chipset, basically a customized version of a Qualcomm Snapdragon CPU. I see that Microsoft likes to put its spin on chipsets, after also doing that with a Ryzen on the Surface Laptop 3. Back to the Pro X, it has a chipset that runs a 7 watts and comes with a custom GPU and integrated AI engine.

Surface Pro X is expected to have a much better battery life compared to Intel-based laptops or tablets. It also has support for 4G LTE and a lighter body. Microsoft promises here 3 times the performance per watt of the Surface Pro 6, which was based on an Intel CPU, a mighty bold statement. The new AI engine is put to the test in complicated tasks, apparently, that would need a 15W GPU on other devices. 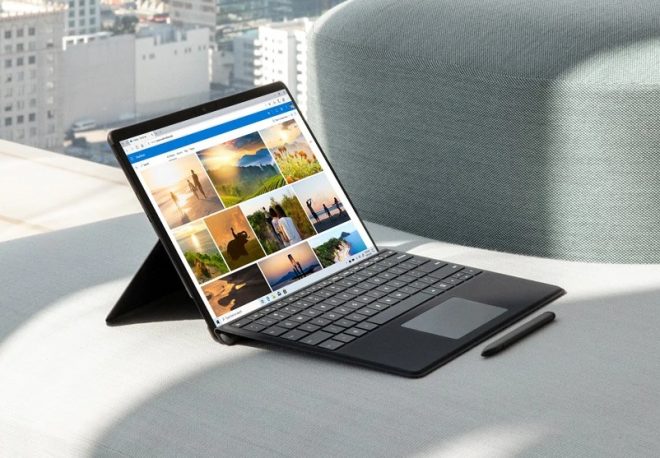 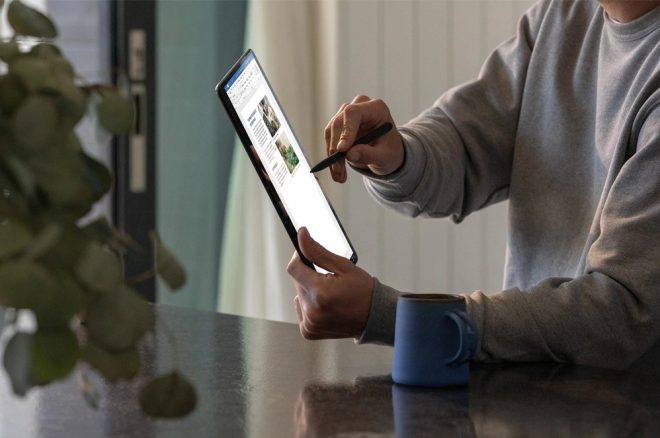 Even the accessories are tailor made: Surface Slim Pen with rechargeable battery and wireless charging, plus the Surface Pro X Keyboard cover, that leaves room for the pen. Two 2W stereo speakers and dual far field mics are also here.

The product is up for preorder from today and it’s priced at $999 and up. It ships on November 5th. 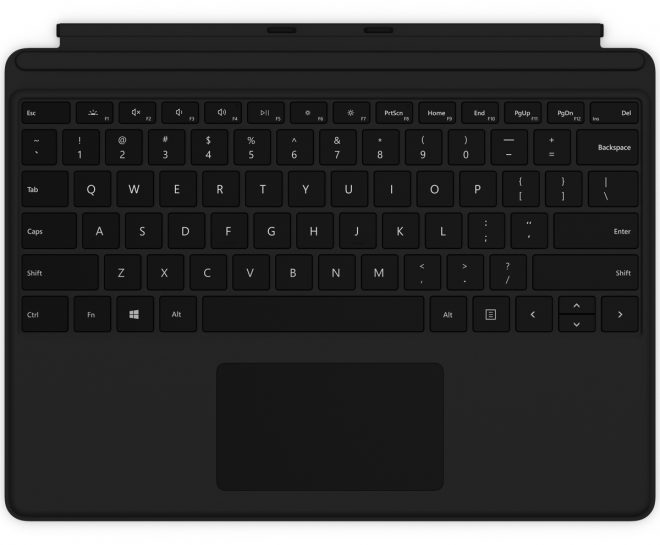 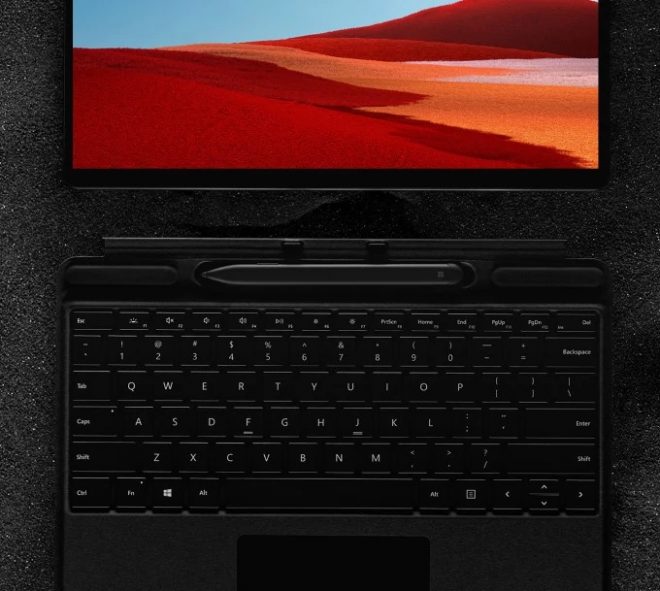