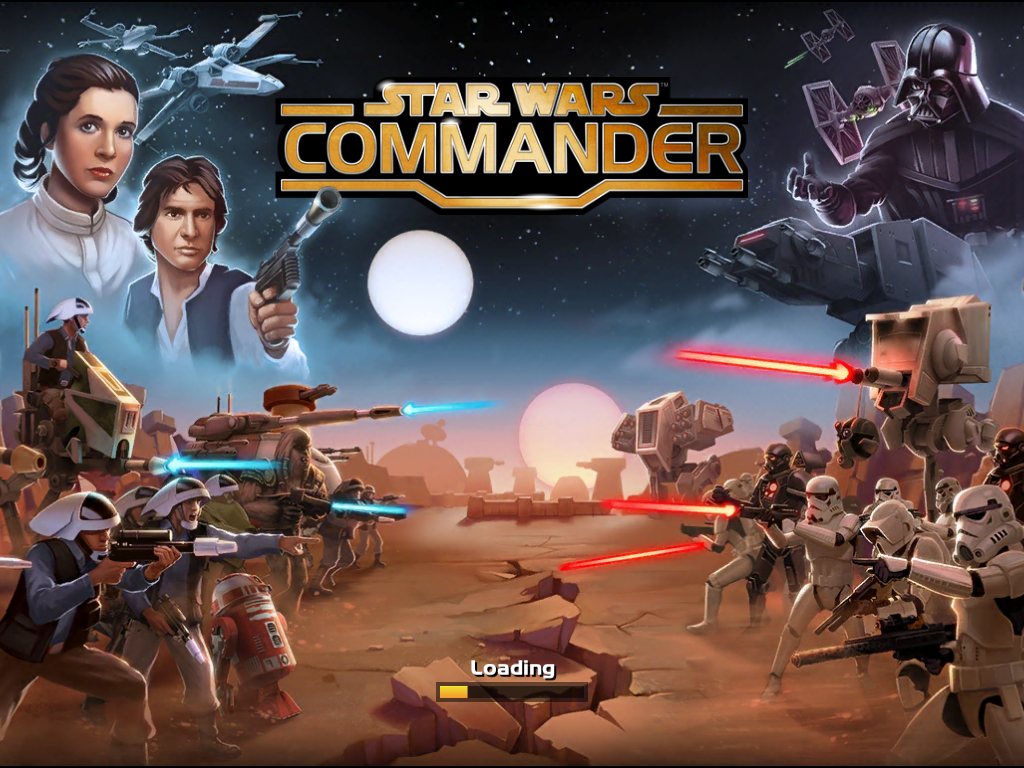 It’s very easy to replicate the success of mobile games, simply by copying their recipe and adding a franchise or two in the mix. We’ve got Call of Duty turned into a Clash of Clans clone and now a Star Wars game goes the same way. I’m talking about Star Wars Commander that we’ve played on the iPad Mini. 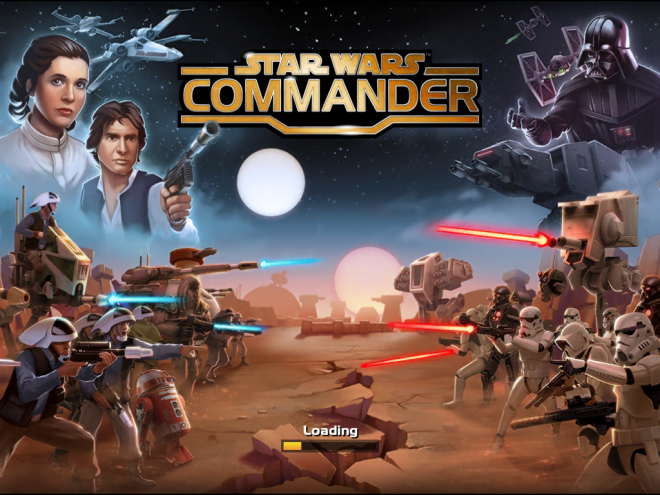 The game is available for free and it was recently launched on Android as well. It’s a Clash of Clans clone, with original and trademark content and focuses on building a base, training and upgrading units and fending off attacks with turrets, while also attacking other bases. You can choose between the dark side and the rebels and the resources used here are gold, alloy and gems, which are the freemium aspect of the title.

As you probably know by now, you will lose the units you throw into battle, so you’re forced to train new ones every time. There are wookies available, rebel soldiers, some sort of smaller elephants that knock down walls, robots, drones and ships of all sorts. You can play campaign missions, that include some semblance of story, or go into PvP mode, that lowers your shield and exposes you to attacks. 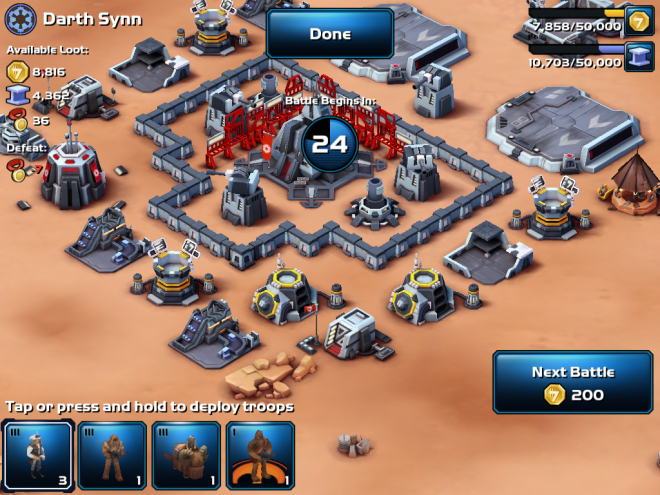 You have to pay coins to look for players to fight in PvP and pay again to change the player you scouted. Buildings take forever to upgrade and you can obviously speed up the building process by spending gems. Special characters are also included, such as Han Solo and Chewbacca, as special characters. There’s Jabba the Hut, the Emperor and Vader as well, while the action takes place on Tatooine. There are AT ST robots in the mix, you can build turrets and walls, but usually the dark force will get to you. The AI is kind of poor and by AI I mean the soldiers you deploy.

You have zero control over them and they attack randomly, sometimes getting exposed to turret fire. There’s a 3 star system for missions and progress is very slow. 2 weeks into the game I only unlocked 3 or 4 units and 2 special characters. We give this Clash of Clans clone a 7.5 out of 10 and you can download it here.