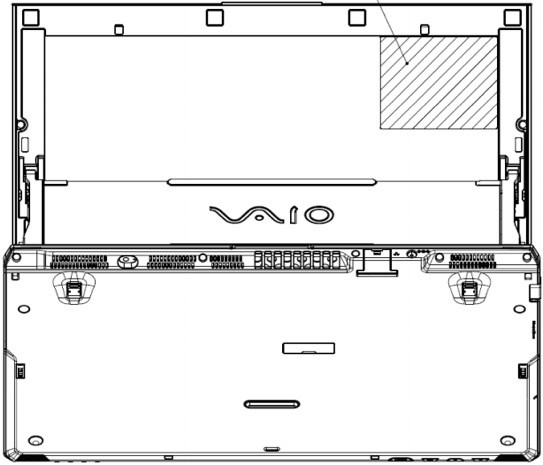 Shown back at IFA 2012, Sony Vaio Duo 11 is a tablet hybrid seen by many as a Microsoft Surface alternative, since it looks a bit like it. The device has just reached the FCC for testing purposes and it comes with WiFi, Bluetooth, NFC and even a stylus. No idea if this model has 3G or 4G, since official documents don’t mention that.

An American release together with the European one are expected in late October, if Sony sticks to the plan. Sony Vaio Duo 11 weighs 1.3 kg, so it’s heavier than the Microsoft Surface. It’s also 17.85 mm thick when flush in the tablet mode. It comes with a 11.6 inch Full HD touchscreen display, with a 1920 x 1080 pixel resolution. There’s also a stylus involved here and a sturdy sliding mechanism. The keyboard is well spaced and there’s no trackpad on the Duo 11, so you will use an optical button in the middle of the keys to move the mouse pointer.

I must also mention that this device’s keyboard is backlit, always a welcome feature. Duo 11 also offers USB connectivity, an HDMI and Ethernet ports, plus a Home button at the bottom of the screen. I just hope that the price of this product is decent, seeing how usually Vaio devices are pretty expensive.