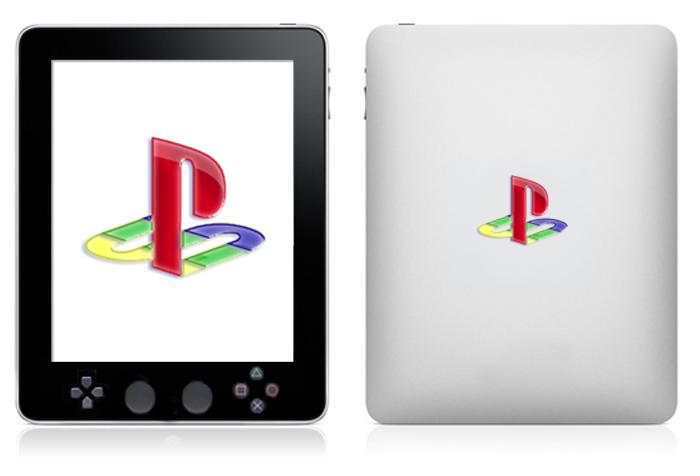 Since the PSP Phone is very much a real item, why wouldn’t the Sony tablets go the same way? Considering the recent rumors saying that Sony is considering making a slate of its own, it’s not impossible that they’ll design a gaming tablet as well.

This thought came up as Sony Computer Entertainment CEO, Kaz Hirai talked about tablets, smartphones and the PlayStation brand, including all of them in the same sentence. Sadly, the PSP Phone was not even teased during CES 2011 and we guess that if the product is a success, a tablet with the same capabilities is not that far behind right?

Not what about an Xbox tablet from Microsoft? 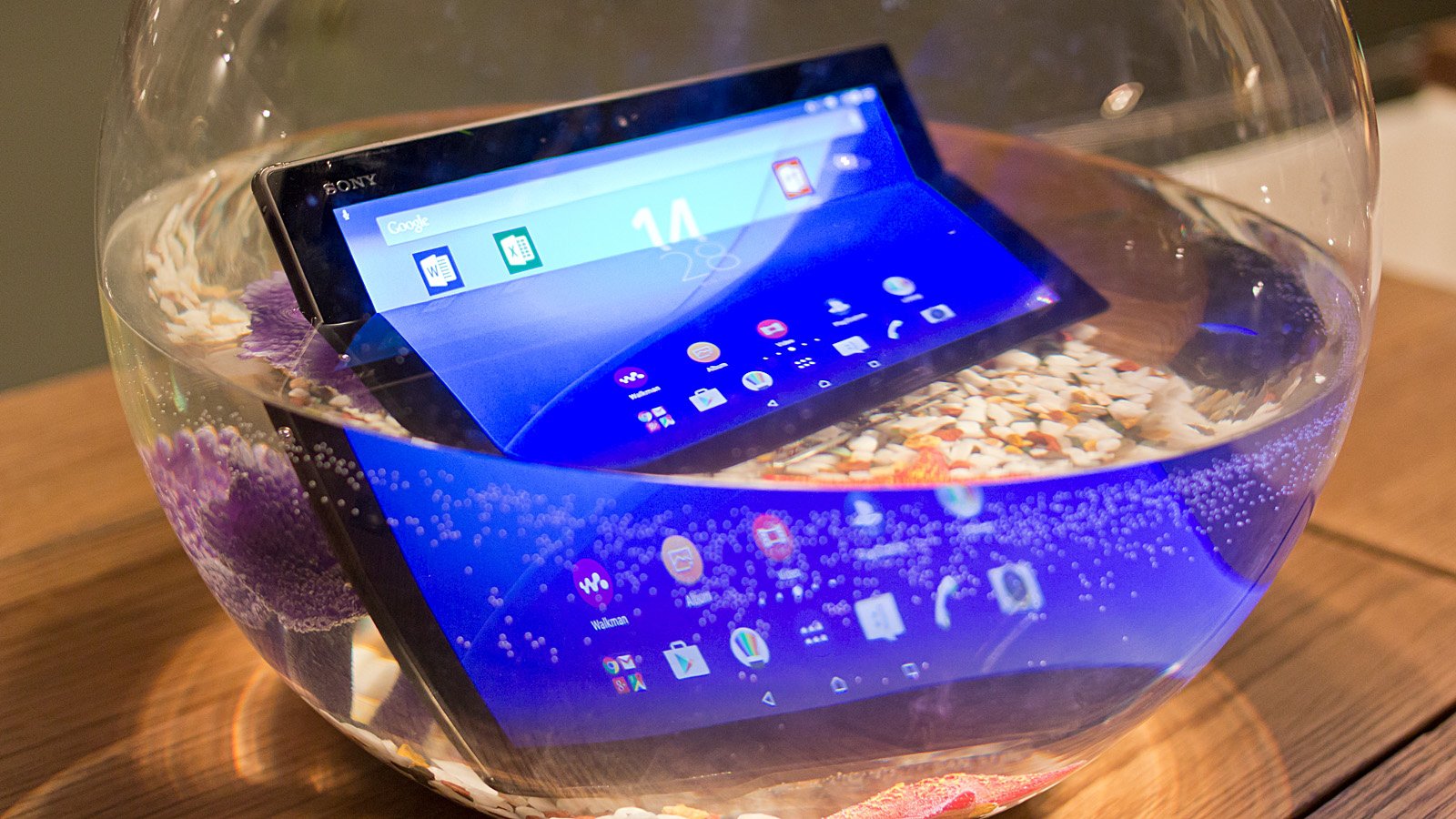 Sony Could be Ending its Xperia Tablet Series, According to Rumors