Aside from the 7 inch Kindle Fire HD the cheaper Kindle Fire from last year in revamped version, Amazon also announced a 8.9 inch version of the Kindle Fire HD. This one supports a 1920 x 1200 pixel resolution and has IPS LCD screen with 254 ppi. This version costs $299 for the 16 GB unit and ships on November 20th.

There’s also a Kindle Fire HD with 4G LTE priced at $499 and shipping on the same November date. That one includes 250 MB of data per month from AT&T and the tablet has 32 GB of storage. Features are basically the same as the ones of the 7 inch Kindle Fire HD, with a TI OMAP 4470 dual core CPU inside, dual stereo speakers, a front camera, Dolby Sound, faster WiFi and probably 1 GB of RAM.

The 8.9 incher measures 8.8 mm in thickness and weighs 20 ounces. It has two separate WiFi antennas that run on the 5 GHz band and on the standard 2.4 GHz, for extra efficiency. The Kindle Fire HD is the first version of the slate with a front facing HD camera, so you can make video calls via Skype. Excited about the product? 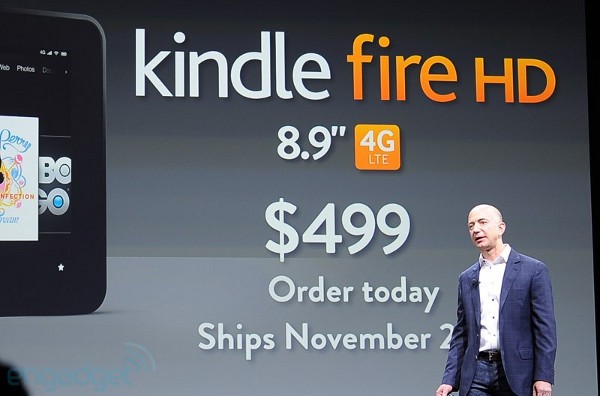 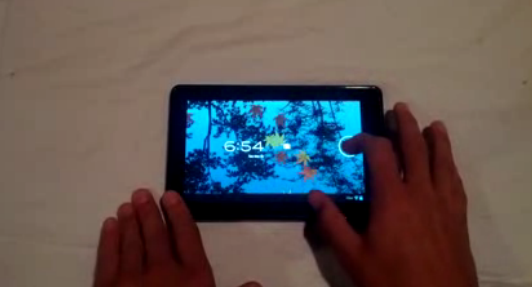