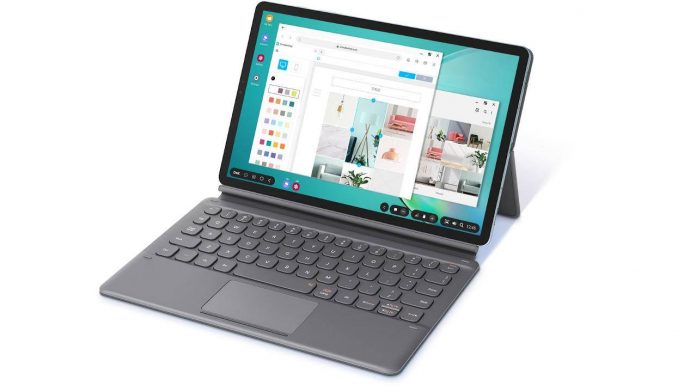 The follow up to the Tab S6 will most likely have high end specs, a keyboard accessory and a new stylus. It could accompany Galaxy Note 20, when it debuts late this summer or in early Fall. Interestingly, the naming pattern will adapt to the phone one, so the device may end up being called Galaxy Tab S20, instead of the Tab S7. In the meantime, we’re still waiting on the Galaxy Tab S6 Lite, which has already leaked a bunch of times. Apple launched this week its iPad Pros, so we know Samsung is about to retaliate with something juicy.

In the meantime GalaxClub.nl received some exclusive info on devices known under the codename SM-T970 and SM-T975. Such names have always been used for Samsung’s high end Galaxy Tab S range, but the previous models had SM-T8XX in their names. Such a jump in naming could mean we really are switching to double digits and a Tab S20. While we don’t have any specs, it’s easy to predict what’s coming. We expect a Snapdragon 865 processor, a 10.5 inch WQXGA Super AMOLED display with even narrower bezels and 6 or 8 GB of RAM.

A dual or triple camera may appear at the back and wireless charging and a punch hole camera may also happen in order to reply to the Huawei MatePad Pro features. 5G should also be here, as well as fast wired charging. 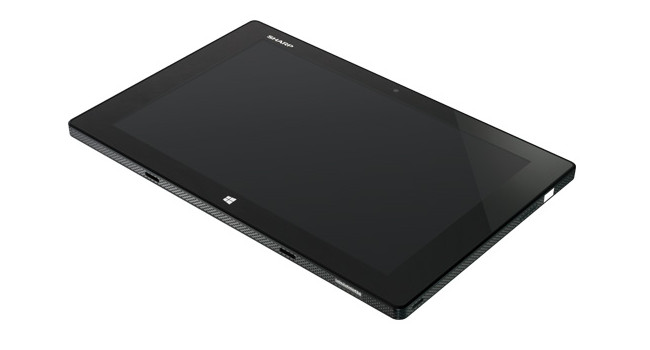