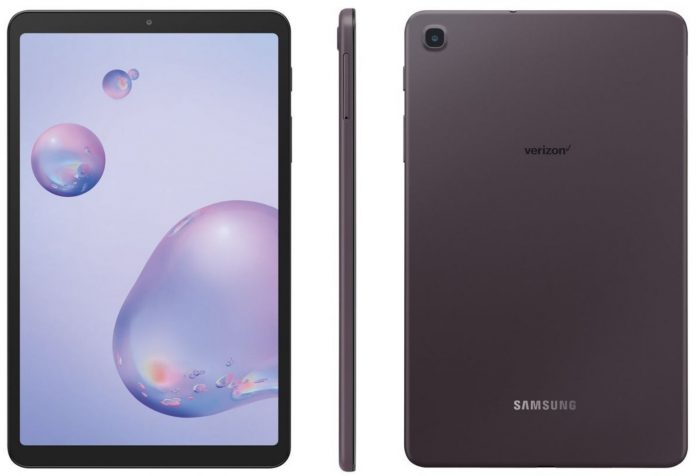 Believe it or not, Samsung is still giving smaller tablets a chance. The company is preparing a Samsung Galaxy Tab A 8.4 (2020) model, which has just leaked online. It gives up on the S Pen, for the sake of two speakers on board and there are already renders of it online, courtesy of Evan Blass.

The device will debut in SUA for sure via AT&T and Verizon, it seems. There’s no S Pen slot here, but the device does have a few similarities with the Tab A 8.0 (2019), which has an S-Pen. The new model is going to feature the same Exynos 7904 processor (octa core), 3 GB of RAM and 32 GB of storage, plus a microSD card slot. Just like the last year model, this unit comes with an 8 MP back shooter a 5 MP front camera and Android 9 out of the box. I think we should get Android 10 with One UI 2.0 though… 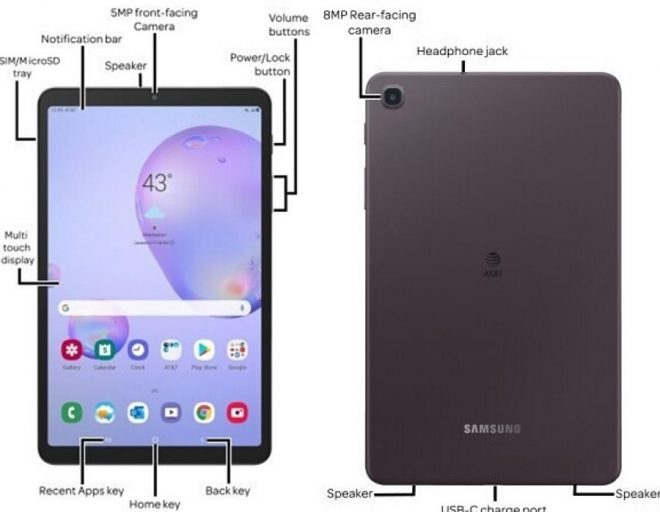 The screen has a 1920 x 1200 pixel resolution and we also get a battery bump from 4200 mAh to 5000 mAh. It seems that ditching the S Pen has allowed Samsung to insert down firing speakers on this model, stereo ones. We could also see a separate version of the device with an S Pen, so nothing is dead certain. We don’t have a price, but I expect the sum to be closer to $300 rather than $200.

I see there’s an audio jack here, a SIM card tray, which is also a hybrid for the microSD and a rather generic format, which is Portrait oriented. Bezels are a bit large, but that’s to be expected in this price range. 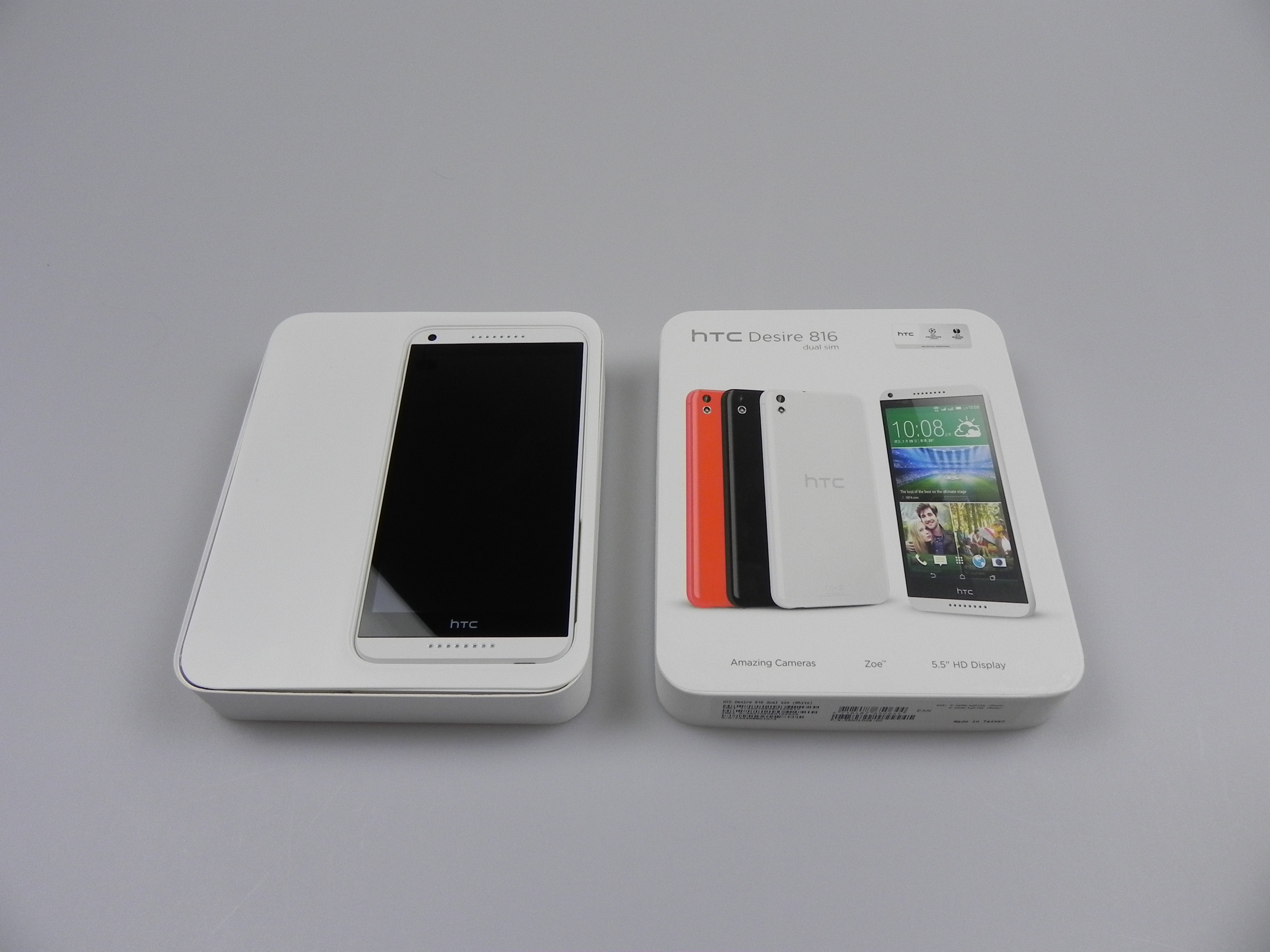