Samsung Galaxy Tab S6 Lite has been no stranger to leaks so far, so after reaching the NCC in Thailand, it’s now reaching the US FCC. The American authority has just certified the device, meaning it’s one step closer to release. The product is listed with the model number SM-P615 and the name shows that it’s a lesser version of the Galaxy Tab S6.

I’ll remind you that Samsung also released a 5G version of this slate recently. The Tab S6 Lite has leaked in a few renders already and should come with its own stylus, S-Pen of course. It was also benchmarked in GeekBench with a similar model number as the one mentioned above. Samsung Galaxy Tab S6 Lite is going to be a midrange tablet, with an Exynos 9611 processor inside, the same CPU found on the Galaxy A50s and Galaxy A51 phones. It replaces the Snapdragon 855 from the Tab S6.

We also get 4 GB of RAM (the flagship had 6 GB) and there’s also going to be some 4G LTE action. The earlier Bluetooth SIG certification also confirmed we were getting Bluetooth 5.0 on the device. Expect wireless charging to be available as well. The same S Pen from the flagship version will be kept, probably with a special slot at the back, that hooks it up magnetically and charges it. I expect a 10.5 inch Super AMOLED screen, a slim waistline and quad speakers, if possible.

Android 10 should be on board, but my money is on a single back camera, not a dual one. 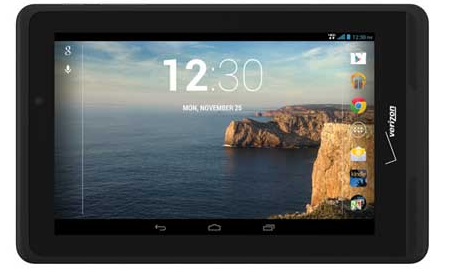