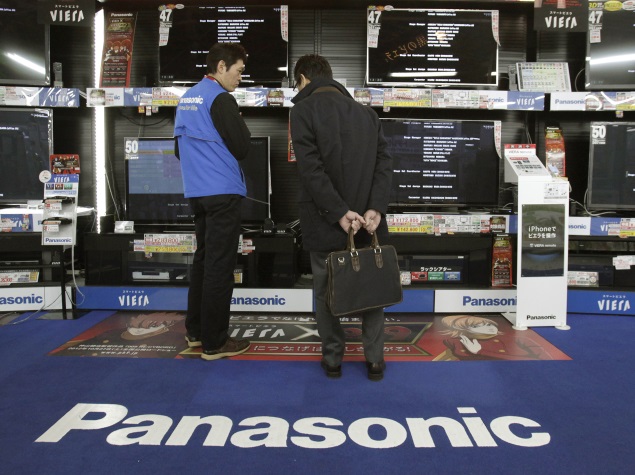 Panasonic has a bit of a PR blunder on it hands, as they have to withdraw over 300,000 rechargeable battery packs used for tablets and laptops in Japan. The reason for this is that there are safety corners over potential fire hazard.

The company was quick to admit the flaws and the recalling affects over 107,000 rechargeable battery packs for tablet PCs and almost 208,000 packs for the Let’s Note laptop computers. Keep in mind this is a precaution and not a guarantee the units will actually catch fire. The company quotes a “rare possibility of overheating or igniting”. There’s also a “manufacturing condition” quoted as the problem.

Ever since August there have been 4 cases of fire involving Panasonic battery packs, that have yet to be recalled. The issues happened in Japan and London, according to the Kyodo News Agency. One person was even hurt in a case in Tokyo, but those were minor injuries. The affected tablet is the CF-H2, sold to overseas customers, so that’s a bummer bound to cost many millions of dollars. 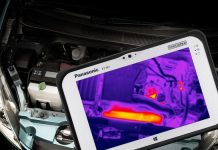