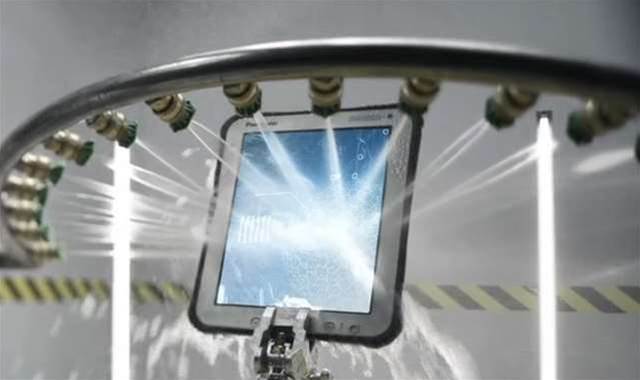 One would think that after the Galaxy Note 7, everybody would be extra careful regarding mobile device batteries, but Panasonic isn’t, apparently. They’re now the subject of a recall, regarding their Toughpad FZ-G1 slate, that could pose a “fire risk”, according to the ACCC.

The FZ-G1 is a fully rugged slate, that debuted with Windows on board 4 years ago. It uses the FZ-VZSU84U rechargeable battery pack and that’s the cause of the problems, apparently. The Australian Competition & Consumer Commission calls this a “recall”, but Panasonic wants to highlight there’s no compulsory or mandatory actions applied to the potential issue.

The Mark 1, 2 and 3 versions of the slate sold between March 1st 2013 and February 28 2017 are affected. The Mark 4 large battery versions aren’t affected. The recall notice says the following “the battery pack supplied with the product may overheat when in use” and “if the battery pack overheats it may ignite, posing a fire risk”. Only one incident has been confirmed in Australia so far.

Users are advised to remove the battery pack and use the tablet with another power source. 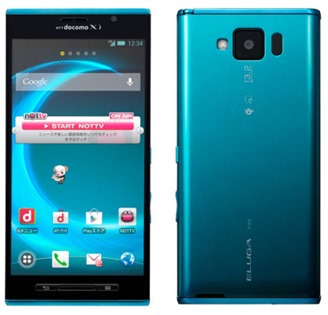