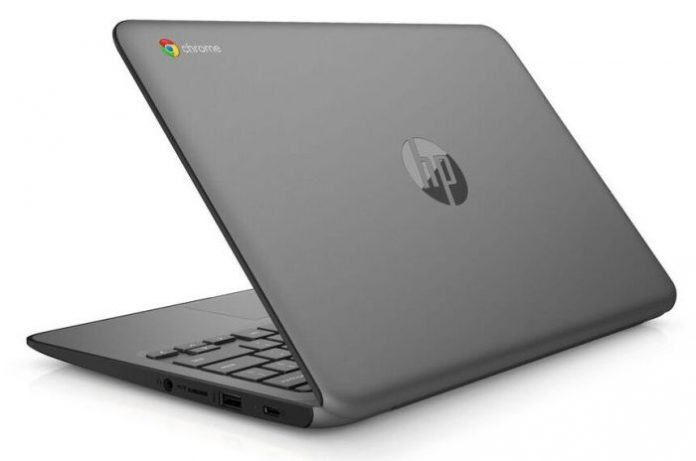 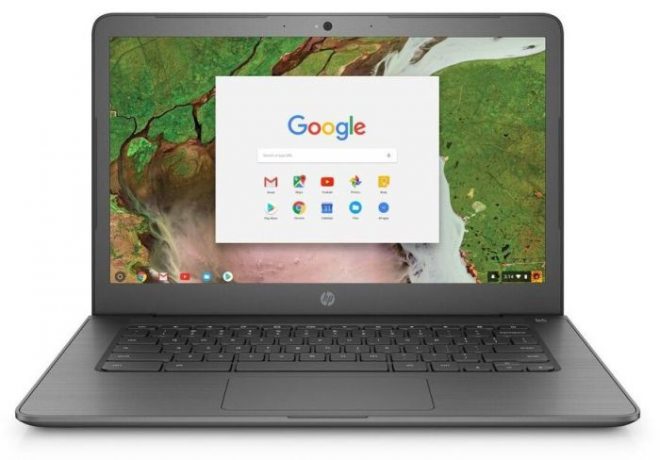 There are two USB Type-C ports here, plus two USB 2.0 Type-A ports as well, plus an audio jack. HP included a HD webcam, a spill resilient keyboard and a 47.37 Wh battery. The product weighs about 2.8 pounds and measures 0.7 inches in thickness. 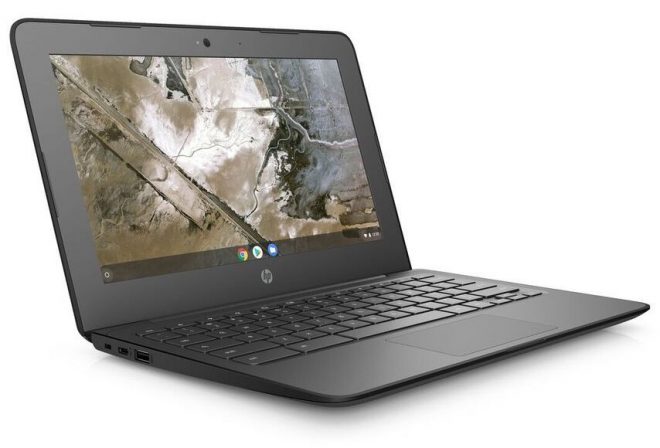 HP Chromebook 14A G5 comes in two flavors: Full HD IP or a 1366 x 768 pixel version. Optionally it has a backlit keyboard. Sadly, this one doesn’t have detailed specs, but it probably sports one of the new low power AMD CPUs. HP also unveiled an AMD Chromebook at CES 2019, a model priced at $269 and packing a 14 inch screen. 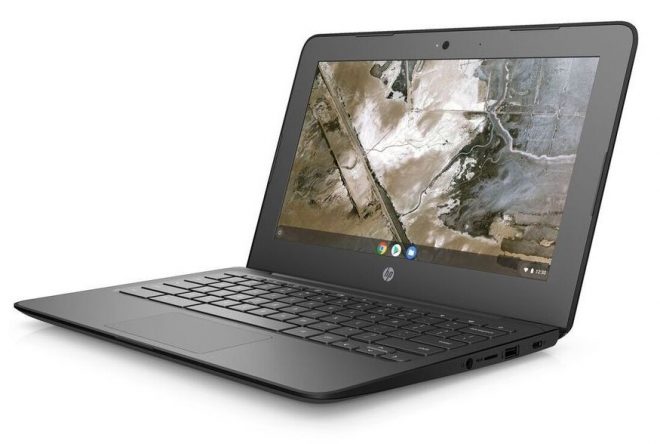 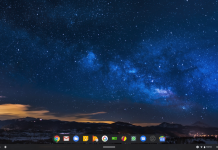 Gesture Based UI Navigation Coming to Chrome OS Tablets, According to Leaks 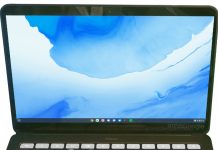