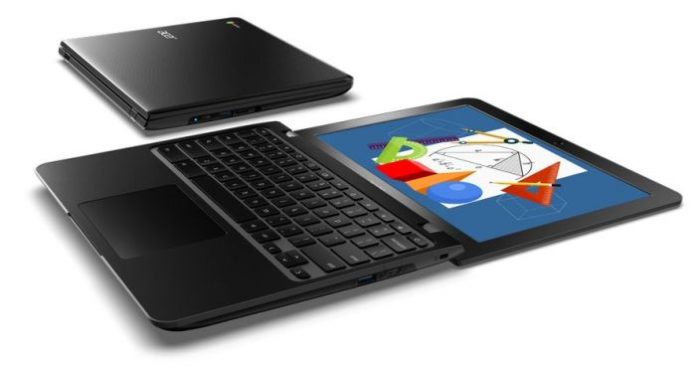 This week is all about education, courtesy of the BETT Education Show 2019. That’s where multiple education devices are unveiled, including a bunch of laptops, convertibles and tablets. Acer brought its own to the show, a pair of new Chromebooks: Acer Chromebook 512 and Acer Chromebook Spin 512.

Both are meant for the education market and they’re also premieres: the first Acer Chromebooks with 12 inch screens that offer a 3:2 aspect ratio. Both products will come to North America in April. The Spin unit predictably has a touchscreen display with a 360 degree hinge and it starts at $450. There’s also a non convertible Spin with a 180 degree hinge and a $330 price. 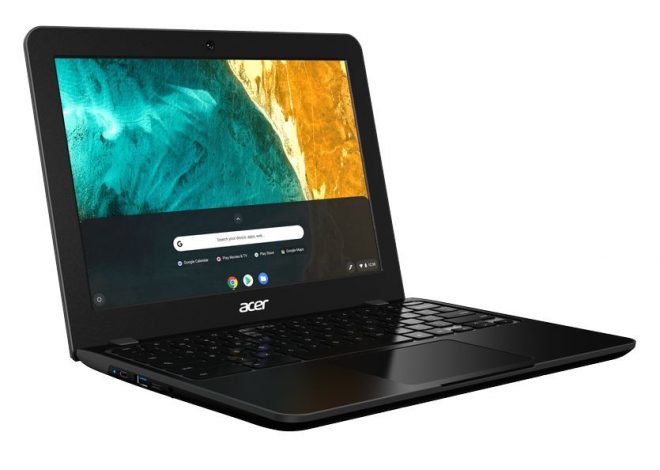 Both models have a 1366 x 912 pixel resolution and an IPS panel. They support CPUs up to an Intel Pentium Silver N5000 and their cases are rugged enough to take some beating in the classroom (MIL-STD 810G tested). They have shock absorbing bumpers and spill resistant too, plus touchpads. Acer claims that the laptops can take a drop from 4 feet high and can stand up to 132 pounds of pressure. 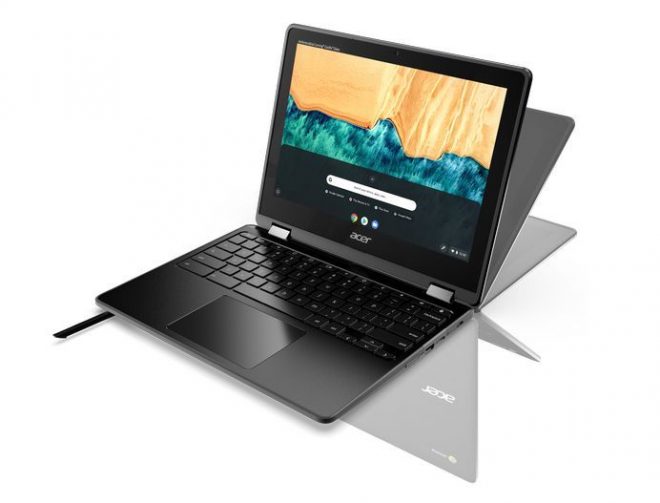 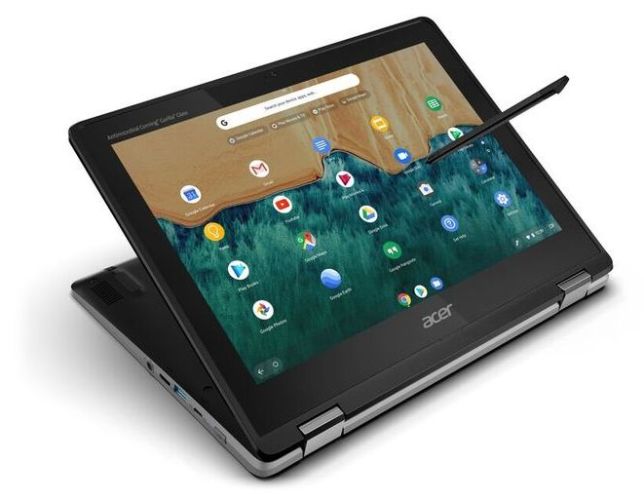 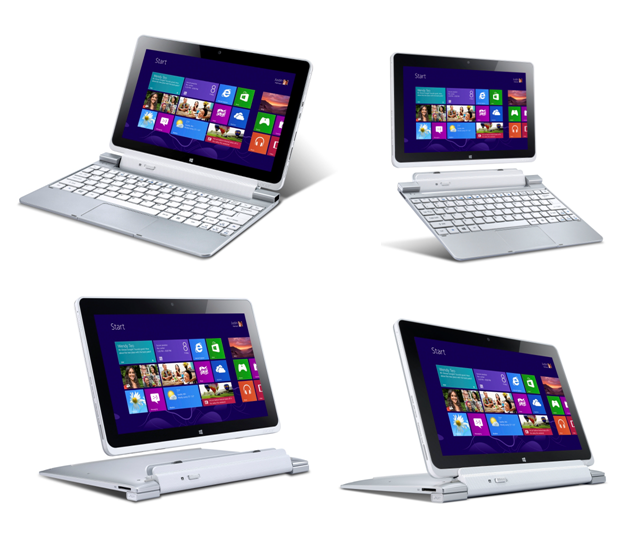