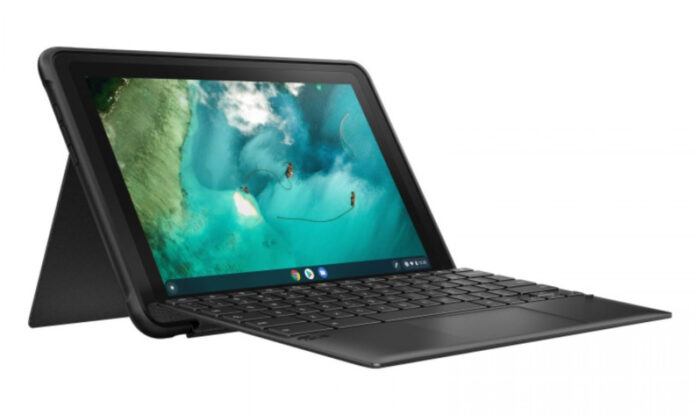 ASUS unveiled this week a new Chromebook, but it’s not your typical laptop, but rather a shockproof tablet with an unusual CPU. The device has a detachable keyboard, stylus support and it’s dubbed Chromebook Detachable CZ1.

Inside we find an octa core processor, the new MediaTek Kompanio 500 (MT8183), with 4 ARM Cortex A73 performance cores and four A53 cores. On the GPU side of things there’s an ARM Mali G72. This tablet relies on a 10.1 inch 1920 x 1200 pixel resolution touchscreen LCD, with a 16:0 aspect ratio. It also has a detachable keyboard and houses a trackpad. Its shockproof case offers MIL-STD 810H certification and can survive falls from up to 1.5 meters.

It also comes with a kickstand to prop it up and a built in stylus. The CZ1 is available in two storage versions: either 64 GB of eMMC or 128 GB of eMMC, paired with 4 GB of LPDDR4X RAM. On the connectivity front, there’s a single USB-C 2.0 port and an audio jack. There’s also a 27 Wh battery, that promises up to 11 hours of battery life on a single charge and charges with a 45W bundled charger.

ASUS also offers two cameras, a 2 MP front shooter and an 8 MP back one. The product has yet to be priced. 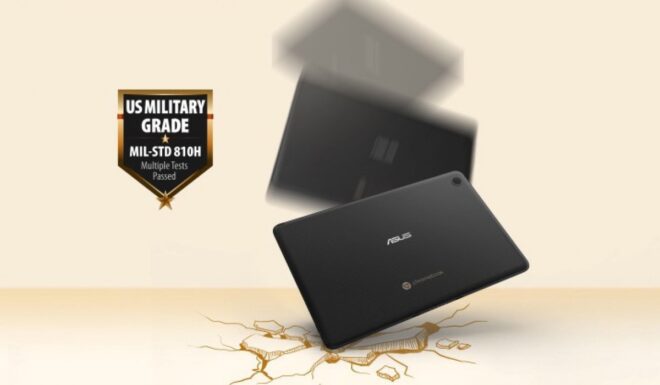 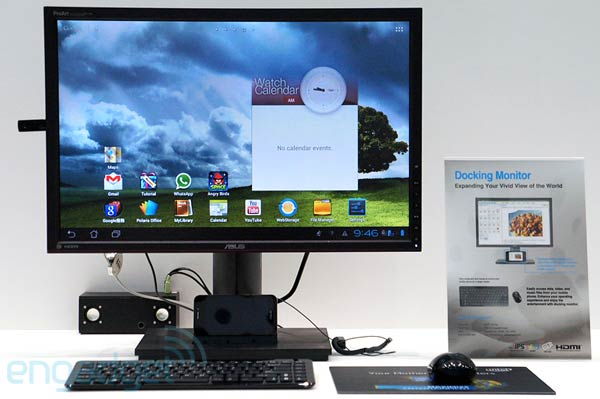