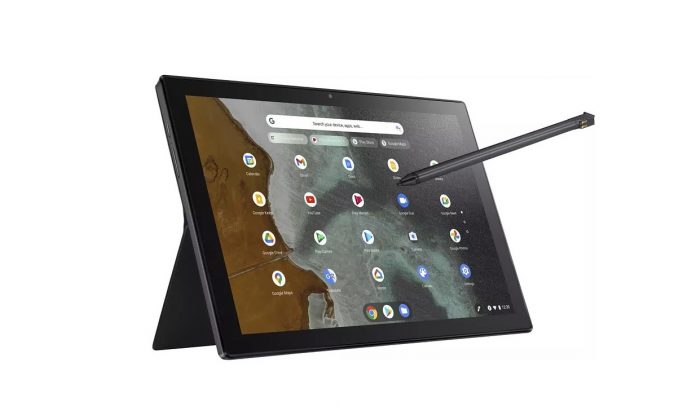 ASUS expanded its Chromebook family over the past week with a brand new model, the ASUS Chromebook CM3000. This is a 10.5 inch 2 in 1 tablet, basically, one of the smallest Chromebooks around. It seems that this newcomer is the answer to the Lenovo Chromebook Duet.

That’s because it comes with the very same processor, memory and storage, but also a slightly bigger screen. Even though ASUS hasn’t sent out a press release or created a page for this device, it started showing up on various online retailers like Saturn, Mediamarkt and Arkphire. Those listing reveal specs like a 10.5 inch screen with a 1920 x 1200 pixel resolution, while inside we have the MediaTek Helio P60 processor, accompanied by 4 GB of RAM , 64 or 128 GB of eMMC storage and a 27 Wh battery. 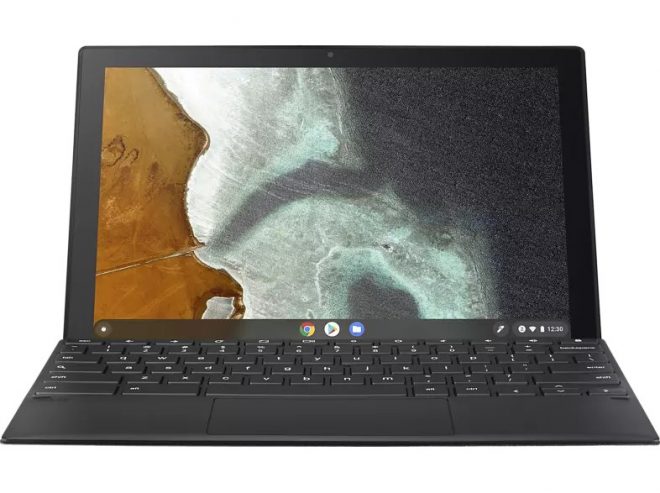 There’s also an USB Type-C 2.0 port on board and a 3.5 mm audio jack. To those we add WiFi 5, Bluetooth 4.2, an 8 megapixel back camera and a 2 MP front camera. This device weighs 1.2 pounds and measures 0.3 inches in thickness. The slate offers a set of pogo pins at the bottom, where it can connect to a keyboard. There’s also stylus support, inserted into a slot in the tablet itself. German retailers have the device listed at $545, which is quite pricey, even compared to the Lenovo Chromebook Duet, which is $399.

Expect a price drop for the ASUS model in the near future. 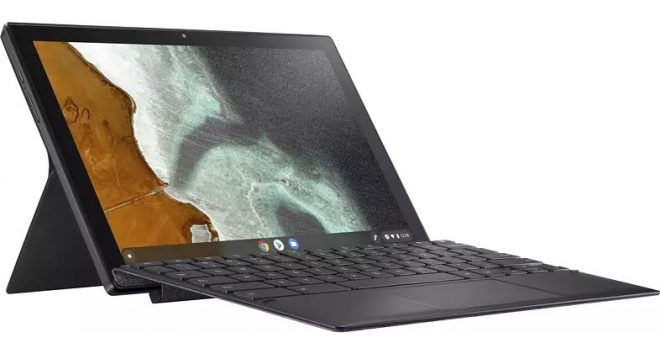 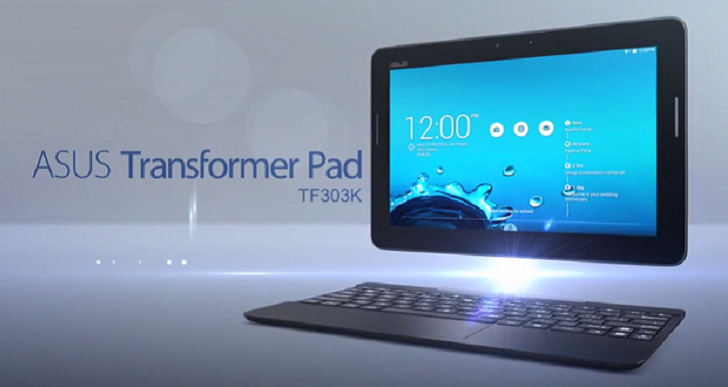 ASUS Transformer Pad TF303K is a New Version of the Slate...