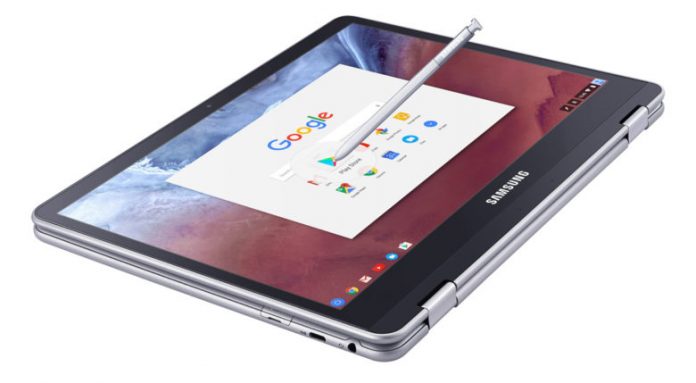 If sideloading apps on Android devices is pretty straightforward, we can’t say that about Chrome OS devices. It’s a bit harder to install apps from other sources there, but things are about to get much easier now.

We’re of course talking about the OS letting users install regular Android APKs from third party sources, not the Play Store. If you want to slideload Android apps on a Chrome OS device, you will have to enable Developer Mode, that’s for sure. This in turn disables boot verification and other security functions, leaving the device more vulnerable. You are also needed to press a key combo when you boot up.

Back to the news here, a code commit in the Chromium Gerrit, which was discovered by Chrome Story shows that Google is about to allow administrators to enable or disable the APK sideloading. There are benefits from this process in schools and other organizations, which could deploy apps to users without having to use the Play Store for distribution.

Regular users could start sideloading stuff as well, without needing the Developer Mode. The Chromium team is also open to the idea, but the implementation is expected to be different compared to Android. What’s clear is that on paper Google wants to discourage users from sideloading Android apps on Chrome OS.

Chromebooks May Use Qualcomm Snapdragon CPUs From 2018; Here’s Proof