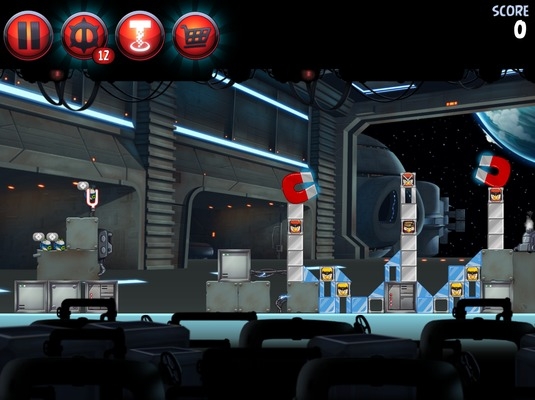 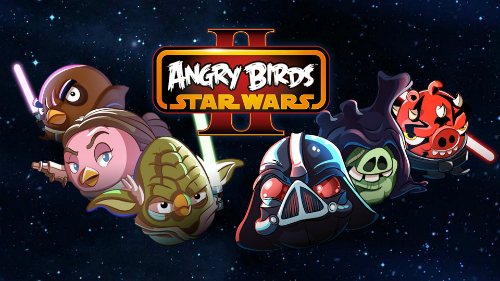 The game has a new mechanics called Telepods, that involves tiny action figures, that will be found by the device’s camera and turned into ingame characters with special powers. Let’s get the official things out of the way: the game goes for 99 cents and it allows you to play as Jedi birds or Sith pigs.

There are over 100 levels to play here, including some bonus levels. You get to play as Anakin, Yoda that works as a boomerang or even Jar Jar, using his tongue to stick to things. Mechanics like ricocheting lasers and magnets are present here, as well as reserved gravity and water physics. There are even some flying platforms that go crazy once you hit them and start exploding and hitting stuff.

You can shoot lasers, use light sabers or even bolts of lightning thanks to the evil Emperor Pig. This is a fantastic game, a colourful one, with more complex and vast levels, but a seriously low level of difficulty. We give it a 9.3 out of and 10 the download is available here for iOS. 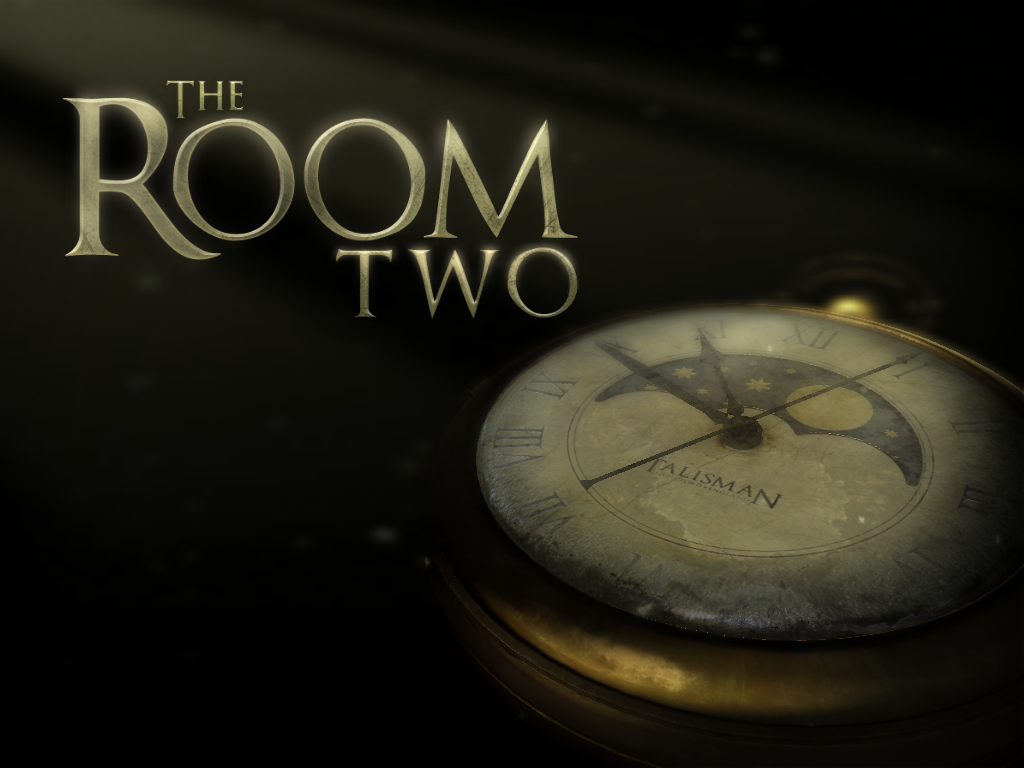