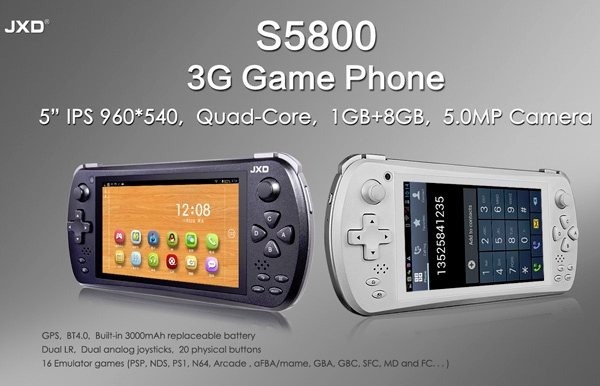 This new device comes from Hong Kong device maker JXD and looks a bit like the first PSP generation. Basically, we’re dealing with a mini tablet, a 5 inch device with a quad core processor and phone calling abilities. This model was first rumored in March this year, but the hardware was only finalized recently.

The product will pack a 5 inch qHD IPS screen, a MediaTek MTK6582 ARM Cortex A7 quad core CPU and 1 GB of RAM. There will also be 8 GB of storage on board, a microSD card slot, Android 4.2 Jelly Bean and GPS. Bluetooth 4.0, 2G/3G GSM and a 3000 mAh battery round up the specs list. On the camera side we’ve got a 5 MP unit at the back and 0.3 MP typical front webcam.

A cool aspect here is the official support for 16 game system emulators, for the likes of PlayStation 1, PSP, Nintendo 64, MAME and GameBoy Advance. 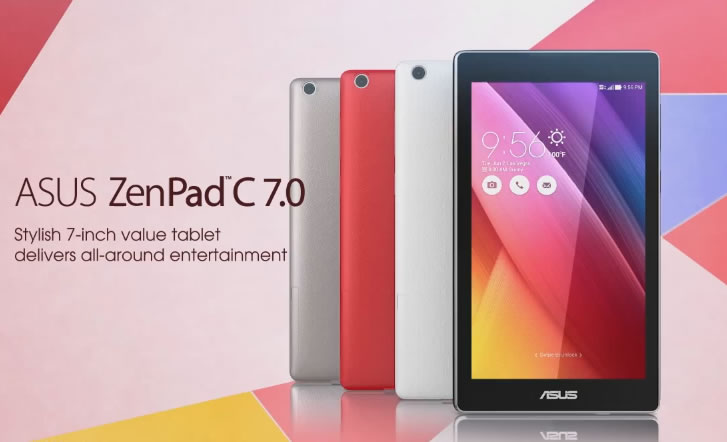