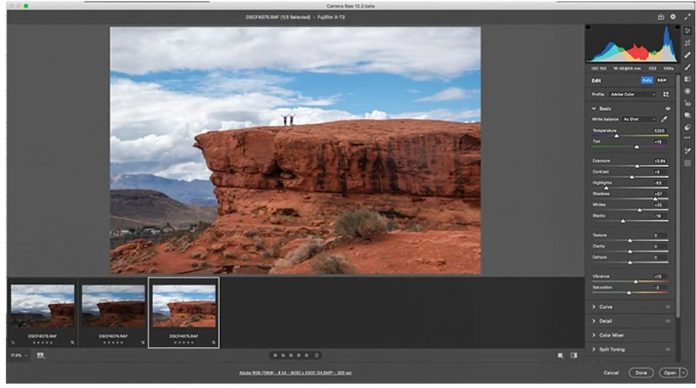 At the end of May we saw Adobe upgrading Photoshop for iPad, Fresco and Premiere Pro. Adobe is really trying to make up for the initial fiasco of Photoshop on iPad last year. Now it’s offering yet another update, with extra features and better integration of Lightroom. We have more details below.

This is no singular display, as the new features come to both Photoshop for iPad and Photoshop for desktop. On desktop, the Select Subject feature with Portrait Mode has improved a lot, being content-aware and applying new custom algorithms if it detects a person in the scene. There are also extra improvements to the Adobe Camera Raw (ACR), which now includes more intuitive image adjustments and batch processing. Navigation controls have also been stacked vertically, in order to be more easily accessible.

Tablet-wise, we get a better integration of Lightroom within the app, including the ability to move an image from Lightroom to Photoshop and back. Also, all the tools are now available in Photoshop when you edit a pic from Lightroom. Adobe has made it easier to move images between its two major iPad apps. Thanks to an update Lightroom on iPad now includes an “Edit in Photoshop” button, which sends the pic straight to that app.

Photoshop also has a “Send to Lightroom” button, so you can head back, or you can also keep the photo saved as a Cloud PSD. Till now this was all done by moving files and importing them from SD cards. Alternating between these two apps is common practice for editors, so it’s great news. Lightroom also gets a local hue adjustment tool across platforms, a better watermarking workflow and a feature for saving various versions of edits which sync across platforms. 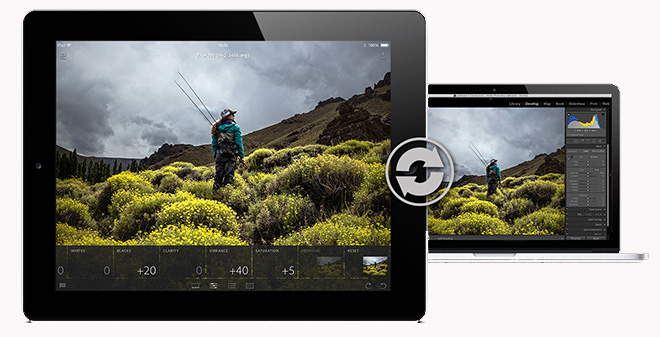