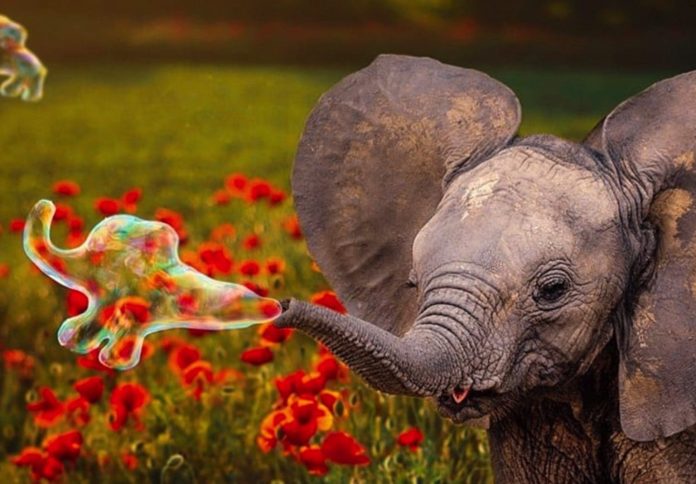 Adobe is upping the ante when it comes to editing on the go, offering updates for iPad apps. They’re updating Photoshop for iPad, plus the likes of Fresco (drawing and painting tool) and Premiere Pro. Various Creative cloud Video and audio apps are also getting upgraded.

The largest novelty here is the addition of Curves in Photoshop for iPad, as well as brush sensitivity. Curves is a major feature in Photoshop, offering ways of tweaking colors and tone in an image, like contrast, exposure, saturation, highlights and shadows, as well as color balance. Brush sensitivity lets the user tweak how hard they need to press in order to achieve various results.

Meanwhile the drawing and painting app Fresco gets “multi color eye dropper samples, which let you deliver multiple colors with a single brush stroke. Another novelty is a Vector Trim tool, which makes it easier to cut or remove vector strokes that cross, connect, or intersect. Mixer brushes have also been included, ones for smudging, blending and shape creation is now easier. We even get a special shortcut (touch one) for erasing vector lines.

There’s a low of new stuff coming up on the PC as well, like ProRes RAW support in Premiere Pro and After Effects, more streamlined graphics workflows in Premiere Pro, improved Pen tools and Bezier curves support. Adobe has been pretty fast with updates delivered to Photoshop, compared to the version initially released last fall. At this rate, the iPad Pro may actually become a staple among productivity devices that have to do with editing, drawing and animation.

More details are found here. You can get Photoshop here.