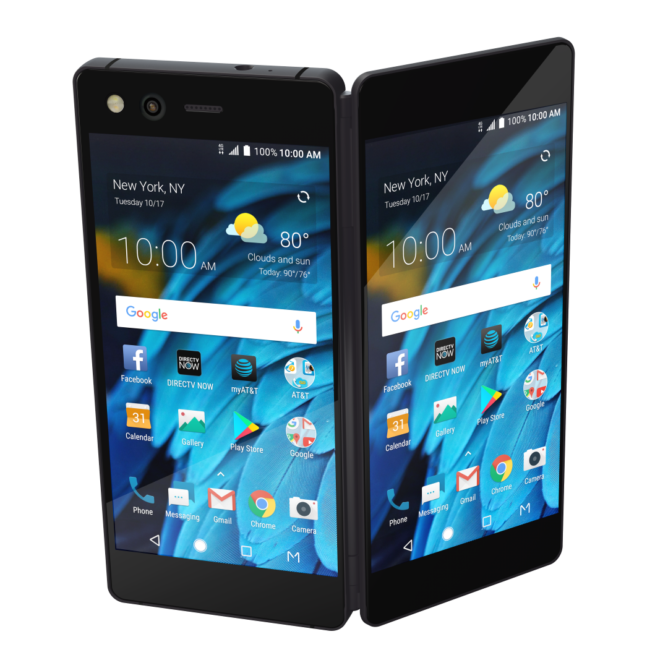 The ZTE Axon M was quite well received in 2017, being the only actual foldable or flexible phone on the market. It’s a dual display machine that can be used as such and even as sort of a tablet with a big split down the middle. Now ZTE is confirming work on another device of the kind.

This week’s CES 2018 brought us an interview hosted by Engadget with Jeff Yee, VP of marketing for ZTE USA. He said that the Axon M had been well received by buyers and now there’s plans of expanding the line. A “truly bendable” product has been promised and other features added over time. Seeing how LG unveiled a rollable 65 inch OLED TV this week, everything is possible now. 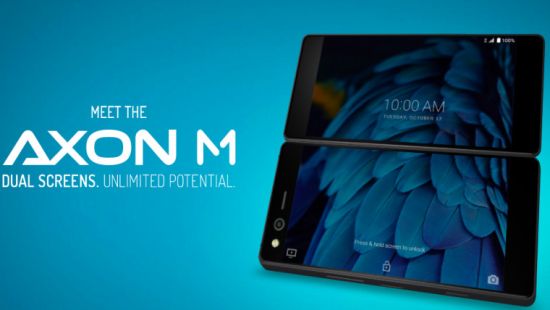 Lenovo also showcased a device able to flex around and become a phone or bracelet back in 2016. In the meantime we’re flooded with patents from Samsung and Microsoft, all of them detailing dual display machines, that have a foldable area between the screens. Even Apple is said to be working on a product that’s flexible together with LG Display. ZTE has the upper hand, bringing such a device to the commercial market.

Yes, it’s expensive and limited to AT&T, but it’s a start. 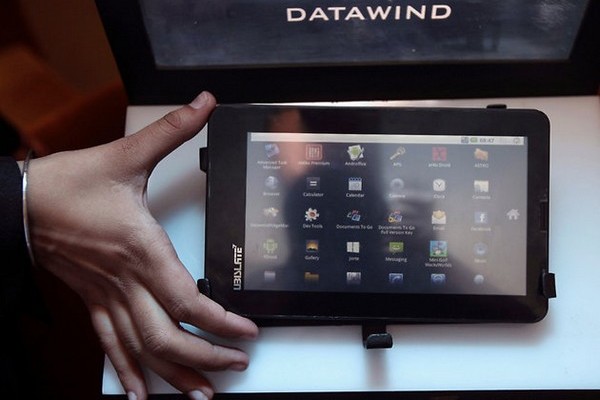 Yet Another Cheap Tablet Launches in India: Datawind Ubislate, Priced Around...