There are lots of good Ubuntu-related projects lately and many of them have something to do with mobile devices. There’s also a tablet out there called UbuTab, that started off as an IndieGogo campaign and sounded like a good idea, but it ended before the whole funding was in. 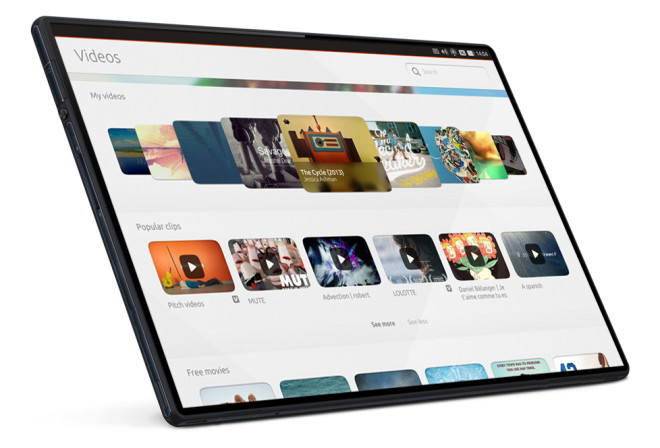 Still you can buy an UbuTab for $329 and up from the UbuTabShop. The product ships in April and the basic version offers a 10.1 inch 1920 x 1200 pixel screen, 64 GB of storage and Android or Ubuntu OS, depending on your choice. There’s also 3 years of warranty in the mix. You can also go with a 1 TB version of the device, with the same screen, plus the same offer of Android or Ubuntu and the same long warranty. 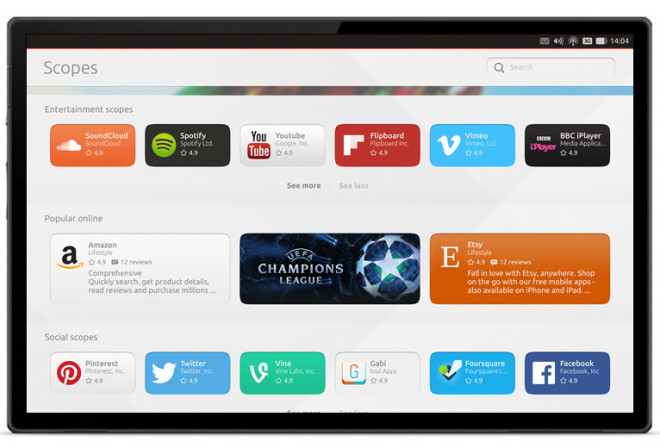 These models are priced at $439 for the 1 TB HDD model and $659 for the 1 TB SSD unit. Other specs include a quad core 1.5 GHz Intel Z3775D processor, 2 GB of DDR3 RAM and Intel HD graphics. There’s also WiFi, Bluetooth, a mini HDMI out and microUSB OTG, as well as a microSD card slot and a 5 MP back camera. The tablet comes with stereo speakers and its battery is an impressive 11.000 mAh unit.  Who wants one?