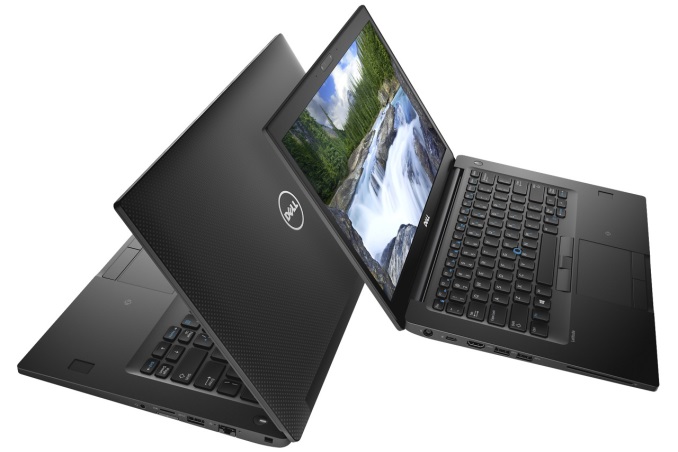 After showing off a convertible, Dell also showcased a bunch of laptops at CES 2018. They’re part of the Latitude range and there are two series here, Latitude Series 5000 and Series 7000. They share the option of a Core i5 or Core i7 CPU, either 8th gen or 7th gen and their diagonals go from 12.5 inches to 15.6 inches.

The brand new Dell Latitude 5000 Series laptops are on sale starting today priced at $779 and up, while the Latitude 7000 Series units start at $1049 and up. The device uses use Super Low Power screen in some of the versions and also some of them have touchscreens. 40T carbon fiber weave is used as the material here and ergonomics have been improved from the predecessors. 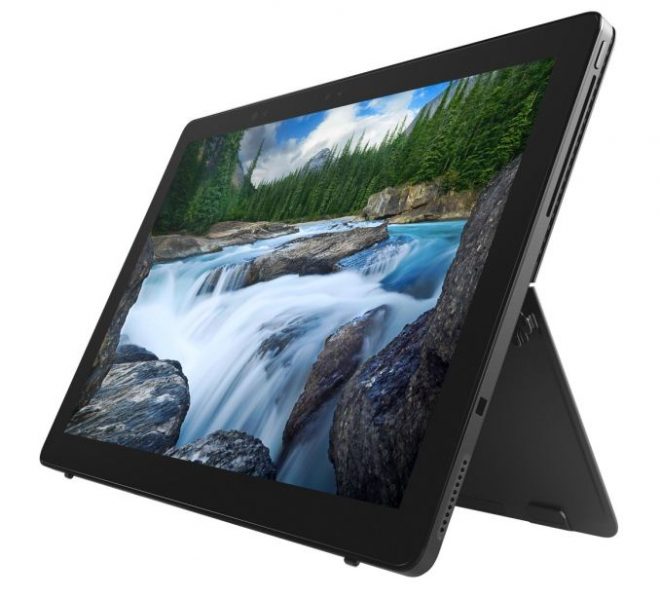 These newcomers rely on the “U” series processors and they go up to a Core i7 quad core unit with extra threads. There’s also Active Steering Antenna technology and a special WiFi tech which choose from four different radio wave patterns to identify the proper choice. 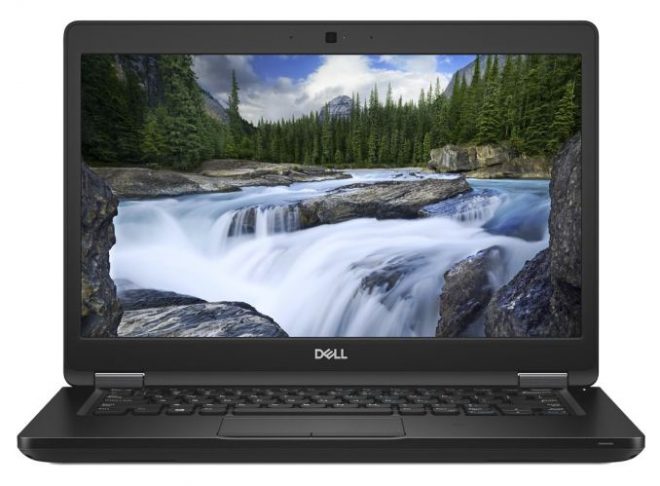 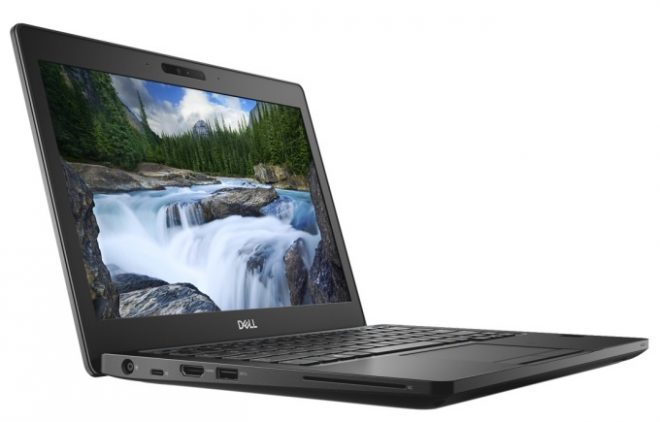 Two memory slots are included here and support for up to 32 GB of RAM, plus HDDs up to 1 TB and hybrid drives too. SSDs with up to 512 GB are in the mix. On the graphics side of things there’s NVIDIA GeForce MX130 or the Intel HD/UHD620, but that depends on the CPU choice. 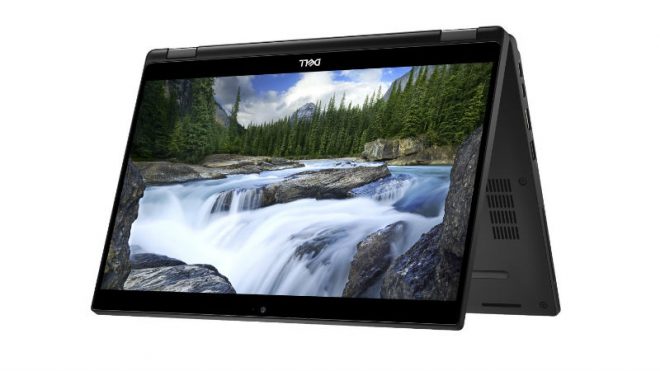 These models are the Dell Latitude 7290, 7390 and 7490, with a 12.5 inch, 13.3 inch and 14 inch screen respectively, HD and Full HD options with or without touch are here and some of them even have Narrow Border and carbon fiber ptions too. Super Low Power panels are here and up to 32 GB of RAM and up to 1 TB of SSD storage. Graphics are only limited to Intel HD/UHD 620 depending on the CPU. 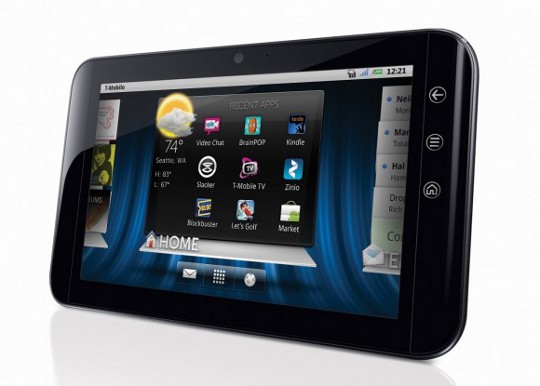