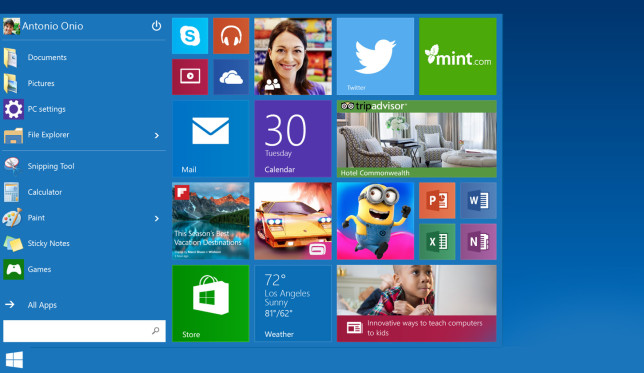 A while ago we found out that Windows RT users were going to get an update at some point, bringing a part of the Windows 10 functionality to their devices. Now, it appears that the Windows RT 8.1 so called “Update 3” will also bring a Start Menu.

Keep in mind this update won’t be that major and it’s expected to come sometime in September. Update 3 was confirmed in January, when Microsoft informed everyone that Windows RT 8.1 users won’t be receiving full Windows 10. Microsoft did say that some features from that OS will come to RT, but didn’t say which. The Start Menu is among them, it seems, but it won’t be the exact same start menu from Windows 10 RTM.

Instead, we’re getting a backport of the DirectUI Start Menu, which is the menu found in the early Windows 10 Technical Preview builds from last fall. The reason for the backport is the fact that the DirectUI Start Menu was built on Windows 8.1 code and it’s easier to bring to Win RT. This is partially good news, because insiders considered that version of the Start Menu great, some even saying it’s better than the one on Windows 10 RTM.

Of course, the Start Menu can be toggled on or off whenever needed. It also appears that windowed mode won’t be making it to Windows RT and neither will the Continuum/Tablet mode. 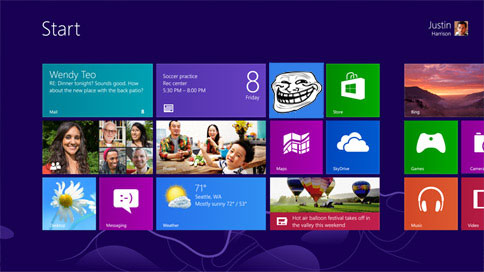