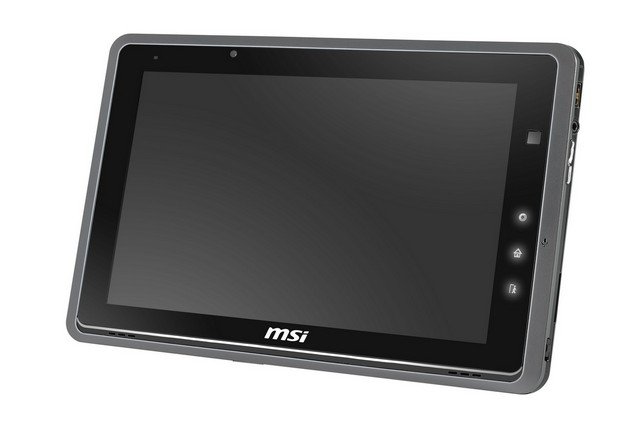 2015 is one of the worst years to sell tablets and we’ve said that before. Aside from cellular models and hybrids, all other tablet niches are doing bad, but lately slate makers have been trying to pump up the industrial slate segment.

With Apple and Microsoft playing in the 12 inch area apparently, ASUS and Samsung also have similar plans for the future. HP, Acer and MSI have turned their faces to the industrial tablet market, too. Worldwide tablet shipments are expected to reach 170 to 200 million units a year, so there’s still room for new projects. ASUS shipped almost 10 million tablets in 2014, but registered losses in the biz.

For 2015, ASUS is all about its ZenPad lineup, but shipments are said to drop to 7 million units. Samsung has the Galaxy Tab A series, with WiFi and LTE, but the products are too pricey in the midrange area. The Galaxy Tab S2 higher end units may be of more interest. As far as industrial models go, HP, Acer, ASUS and MSI offer devices that either feel like smaller laptops, or weaker specced slates with tough bodies, big screens and things like barcode scanners and special modems on board.

Russia Intends to Replace US Computer Chips With Local Processors