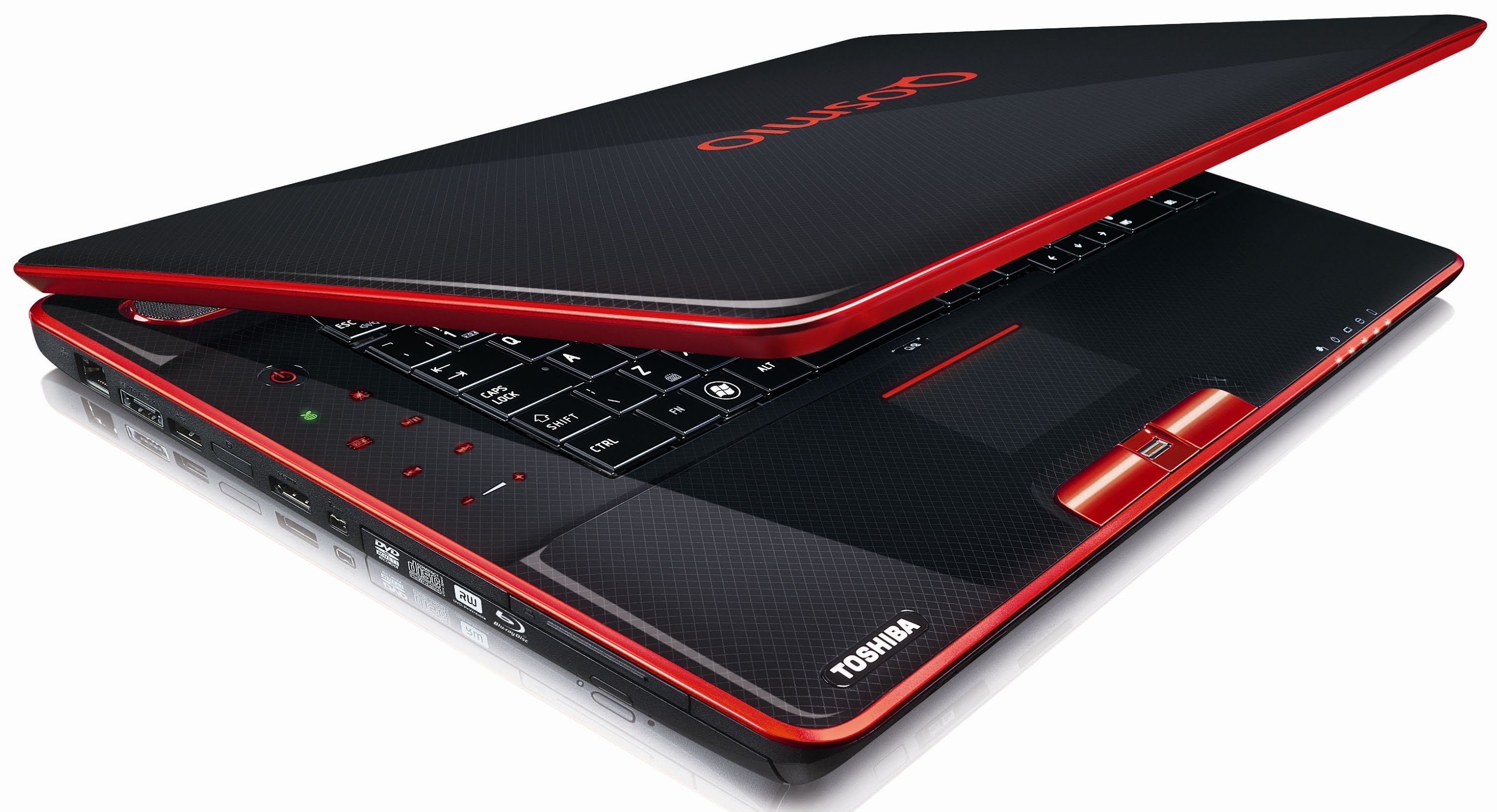 Even if the tablet devices are some amazing products, there’s still a lot of users who prefer using a desktop computer or a notebook when it comes to gaming and performance. In Japan we have three big players on the PC market, more precisely Toshiba, Fujitsu and Vaio. A news arrived today in the Japanese press reveals a pretty interesting move prepared by these three companies. 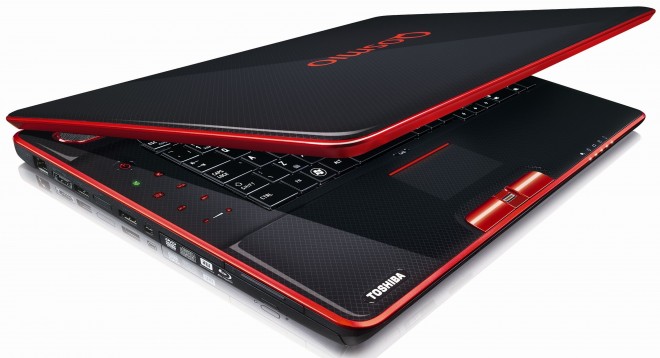 Apparently, Vaio, Toshiba and Fujitsu plans to merge their personal computer operations, a move that will create a top player controlling just over 30% of the Japanese market. According to the information received today, these 3 producers will start the negotiations pretty soon. The new company will probably be revealed in April 2016.

In the same time, the new company will manage to surpass other players on the Japanese market, like the NEC Lenovo group, that holds about 26.3% of the Japanese PC market at the moment. Of course, behind this move we also have the poor sales of PCs recorded by Toshiba, Fujitsu and Vaio. By creating this company, the group could see some higher sales, and also bigger revenues. 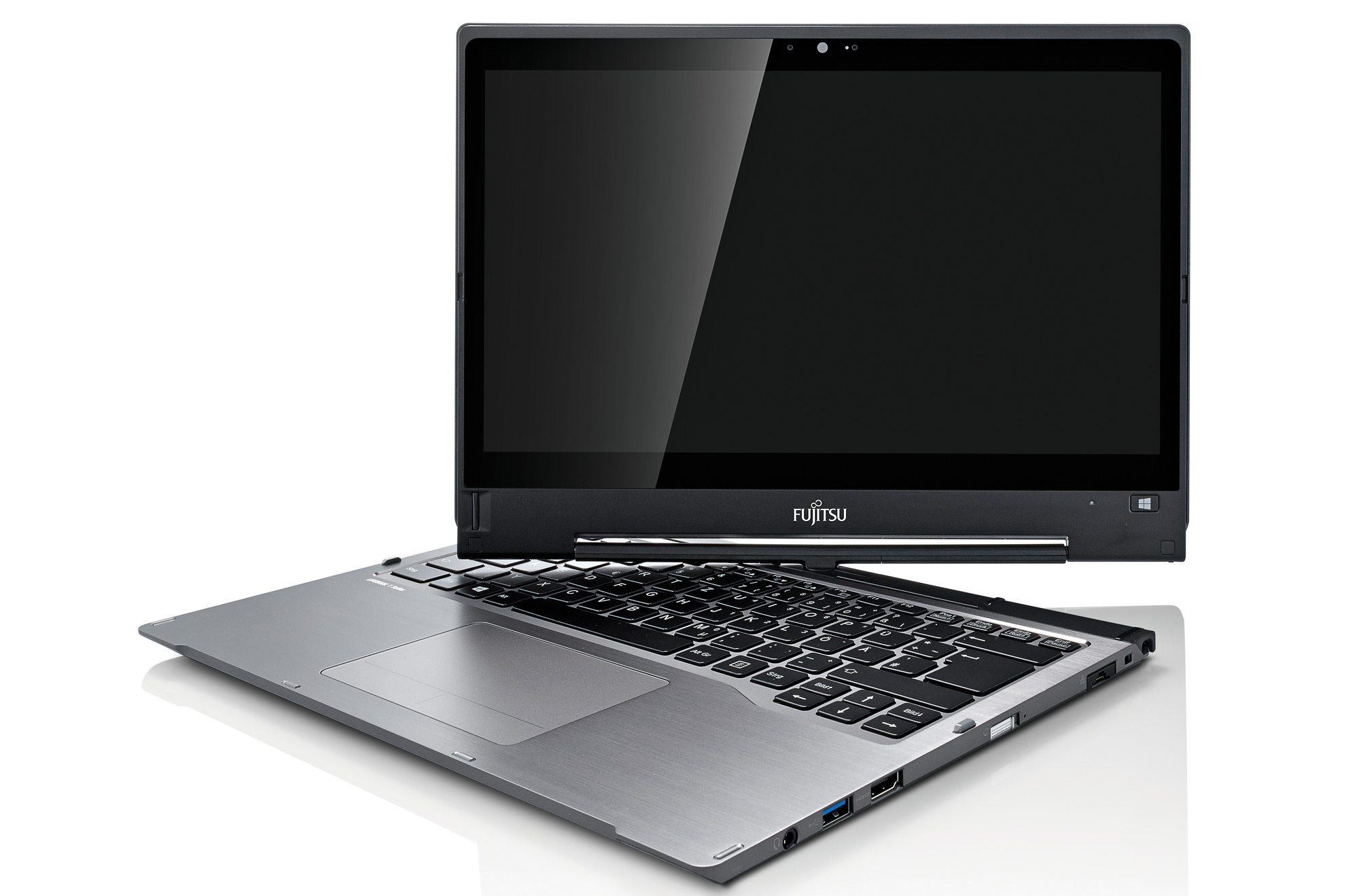