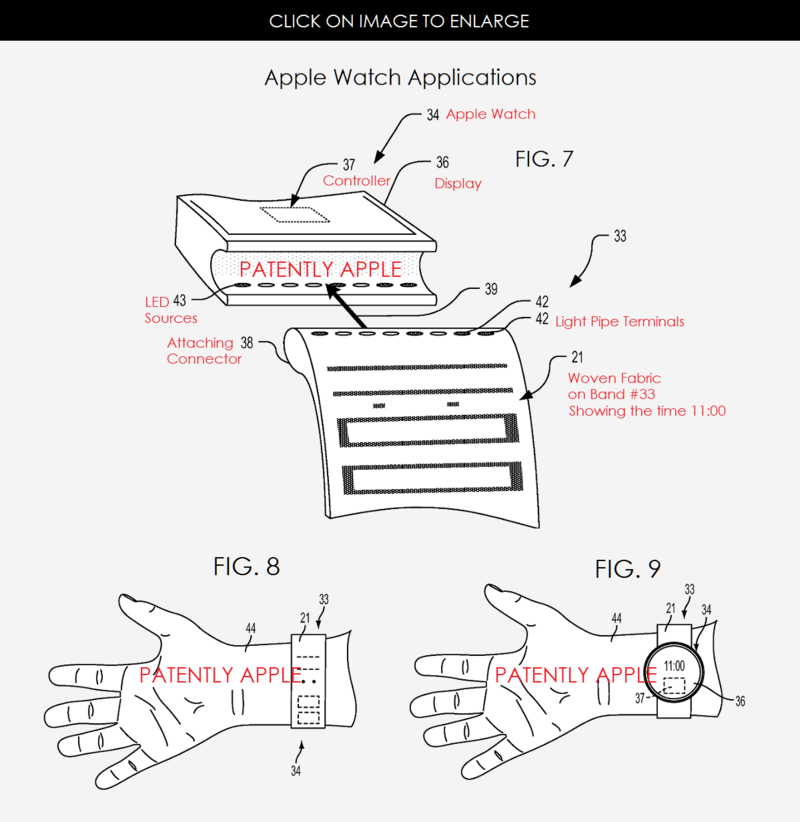 Apple flooded the USPTO with no less than 200 patent applications this week, but one of them particularly had us interested. I’m talking about the one related to fabric displays, that could be used as belts for the Apple Watch. 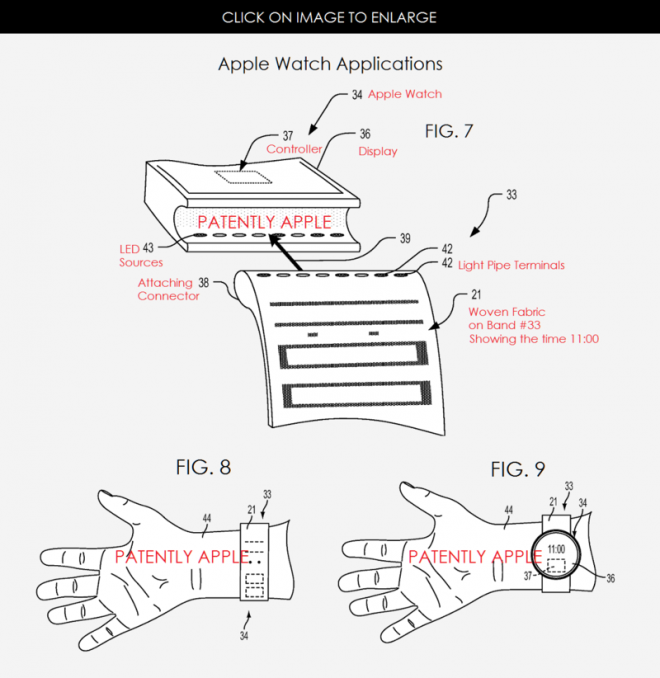 And that’s only the beginning. The documents cover a fabric made of magnetic or conducting fibers, that is also able to incorporate light pipe fibers. This means that a band or belt can display info, notifications, the time or a color without requiring the Apple Watch to be powered on. Weaving textile materials combined with light tubes or pipes isn’t new and brings us back to the topic of smart clothes, that popped up with wearables a few years ago.

Molded plastic light pipes and tubes are already used in the electronic industry, directing illumination from LEDs on a circuit board. Light pipe fibers like the clear nylon fibers can be interwoven within a flexible material and create flexible displays than ca be worn by the user. The patent also shows the material being used as some sort of connector to a tablet or phablet device.

This patent application was originally filed in Q2 2014, so a product using this tech may be ready soon. 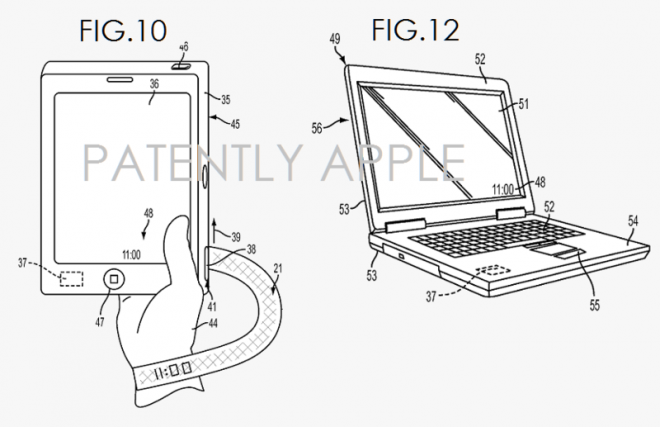 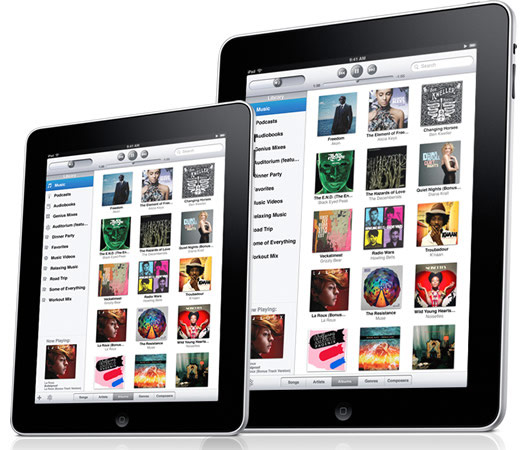 Apple’s Own Email Thread About a 7 Inch iPad Leaks!