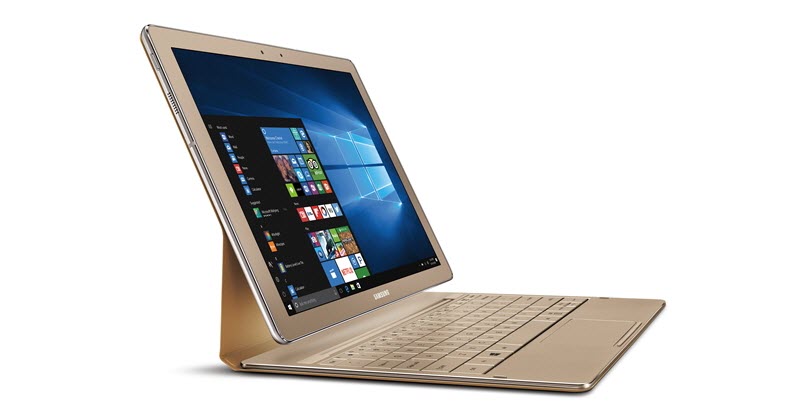 In October last year, Samsung announced an upgraded variant of the Galaxy TabPro S tablet, device named TabPro S Gold Edition and equipped with 8 GB of RAM memory. For a while now there are rumors that the South-Korean company is working on a successor, one that is somehow confirmed today when Bluetooth SIG offers certification for a tablet named SM-W727V. 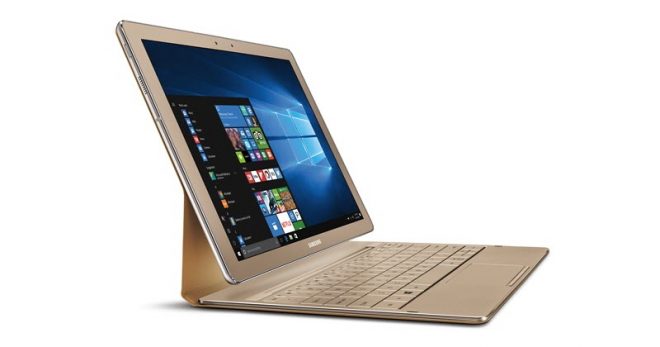 Taking in consideration the fact that the 1st Gen tablet was known as SM-W700, then things are pretty clear. The only thing we’ve managed to find about this new slate is that the operating system used is Windows 10. Some rumors say that we’ll see a 12-inch Super AMOLED display (2160 x 1440 pixels resolution) here and an octa-core Exynos processor.

Apparently, the tablet could be announced during the Mobile World Congress 2017 show – in the same place where Galaxy Tab S3 is also expected to be launched. Let’s see if Sammy plans to bring two new tablets in Barcelona or not! 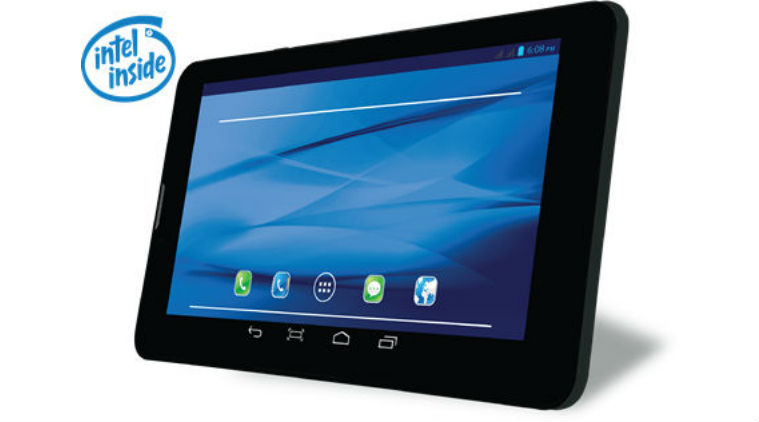 Datawind Still At the Top of Tablet Shipments in India, According...