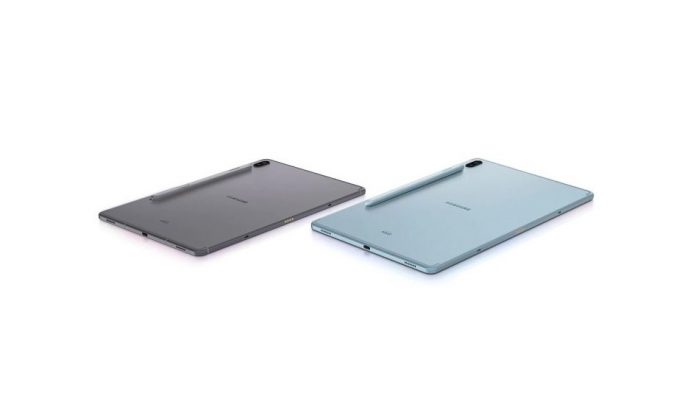 Samsung’s next flagship tablet, be it the Tab S7/ Tab S20 has leaked a bunch of times, but without definitive proof of it being what we assume it is. Today we learn that a certain Galaxy Tab S7+ has been certified by Bluetooth SIG and the 3C authorities, being thus closer to an unveiling.

It’s very likely that we’ll see this Tab S7+ tablet debuting in August, together with the Galaxy Fold 2 and Galaxy Note 20. Last we heard, the upcoming Unpacked event was an online only affair, taking place on August 5th. I should probably mention that both Tab S7 models have passed through 3C, revealing battery capacities. The Galaxy Tab S7 Plus is going to have a large 9800 mAh battery, while the Tab S7 packs a 7760 mAh one, which is not half bad, if you ask me.

Samsung Galaxy Tab S7 is expected to feature a Qualcomm Snapdragon 865 processor, 8 GB of RAM and 128 GB or 256 GB of storage. It could have a 10.5 inch or 11 inch screen, while the Tab S7 Plus opts for a 12.3 inch panel. Obviously, there should be quad speakers with AKG all around, Dolby Atmos, USB-C ports, 5G versions, Android 10 with One UI 2.1, styli and 6 or 8 GB of RAM. Sammobile also learned that the Tab S7+ will have a Super AMOLED Quad HD+ screen with HDR10+ support. 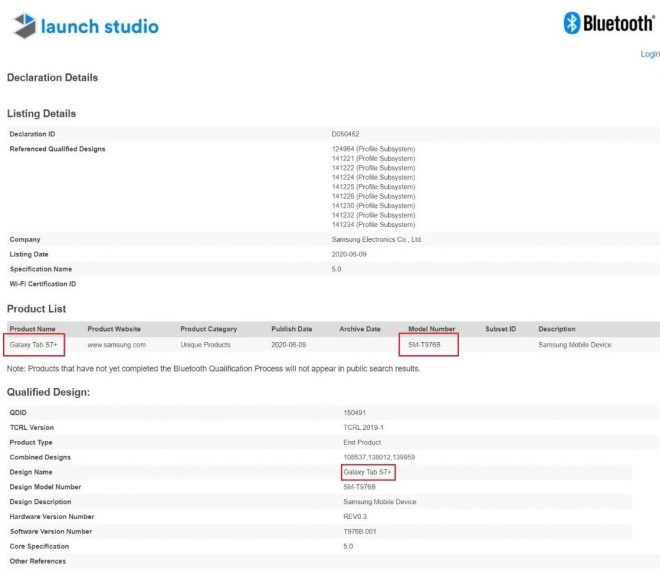 There’s also WiFi 6, better cameras and even fast charging, at 25W. With these huge batteries in tow, I expect the thickness to grow a bit. The Tab S7 series is expected to debut in hues like Grey, Blue and Brown. 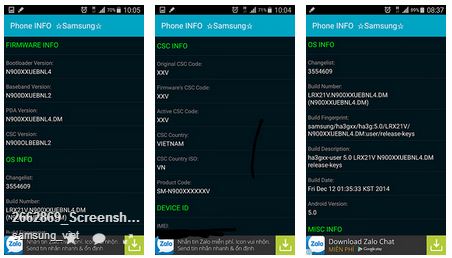