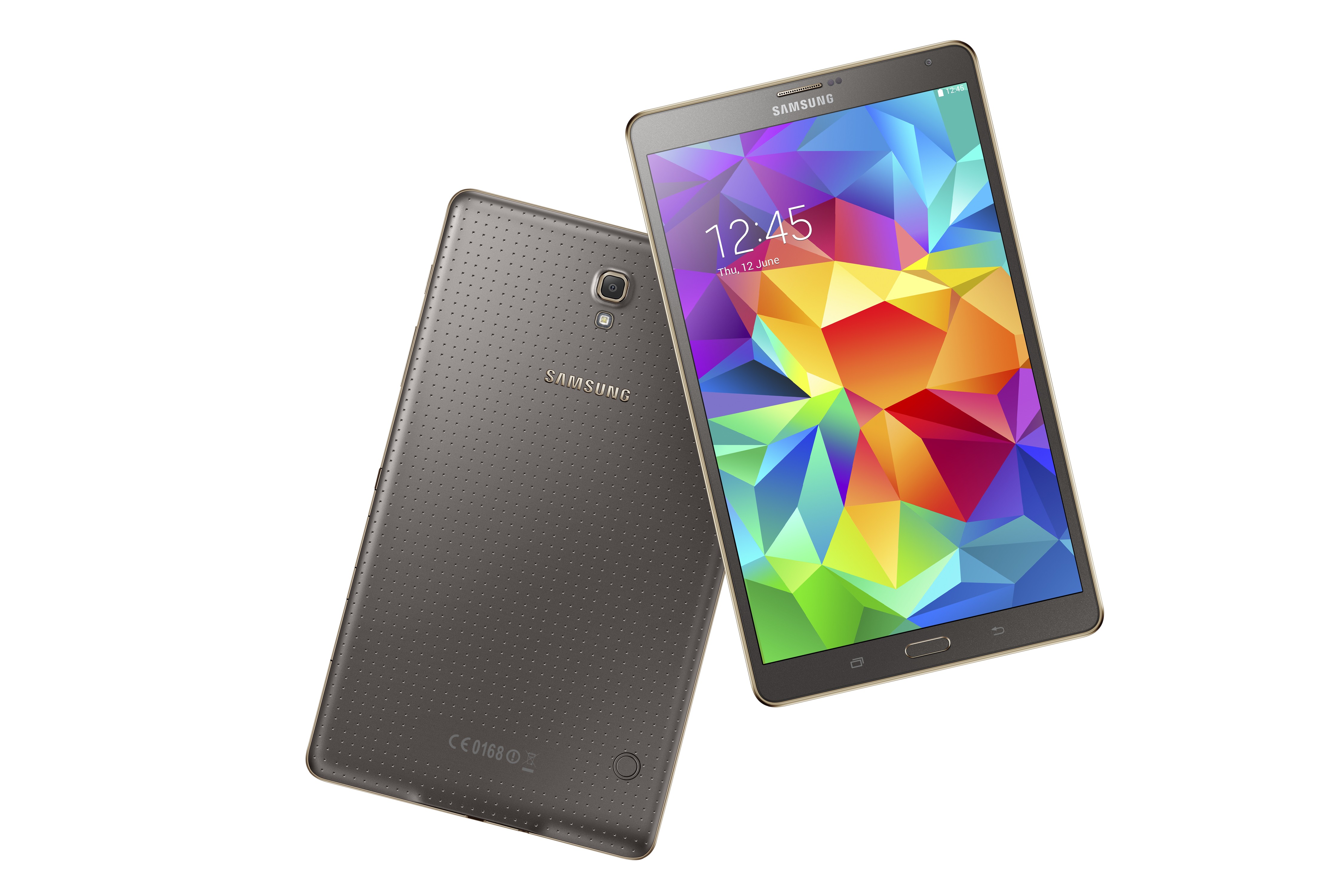 A while ago we found out that Samsung is working on a new high-end tablet device called Galaxy Tab S2, slate that is supposed to be one of the thickness out there available on the market. If at first, this device was expected to be launched in July, it seems that now we might get to see it in Fall, more precisely in October. 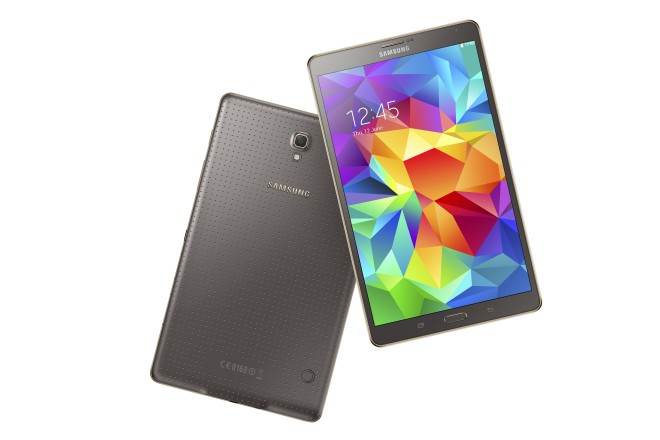 According to other leaks, is expected that Samsung Galaxy Tab S2 to run Android 5.0 Lollipop operating system and to offer a display with 4:3 aspect ration, an AMOLED one. You must know that the price tag of such a tablet will be pretty high, so if you want it, then it’s time to gather some money until October.

Samsung Galaxy Fold Lite May Cost Under $1100, As Foldables Get...