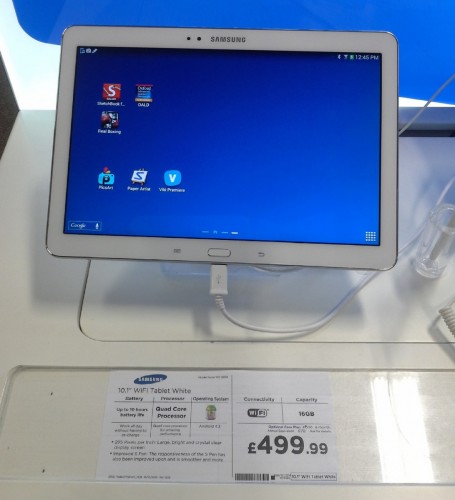 Launched in US two weeks ago, the Samsung Galaxy Note 10.1 2014 Edition is ready to debut in the UK this week. The price tag will be 499 quid apparently, in the 16 GB WiFi version of the slate.

The processor here is listed as quad core, which is strange, because we’re dealing with an 8 core setup. It’s either a typo, or the retailer wanted to be specific about the dual quad core processing mechanism. Or they’re right and the device comes with a Snapdragon 800 instead of the Exynos Octa. The new Note 10.1 features a 10.1 inch Super LCD screen with a 2560 x 1600 pixel resolution, 3 GB of RAM and an 8 megapixel camera.

It does 1080p video recording, packs a microSD card slot, an 8220 mAh battery and runs Android 4.3 Jelly Bean out of the box. It also has the same S Pen as the Note 3, including the new Air Command palette with 5 options to use. Since the product hit the US already and the UK soon, I expect a release in more countries over the following week or so. 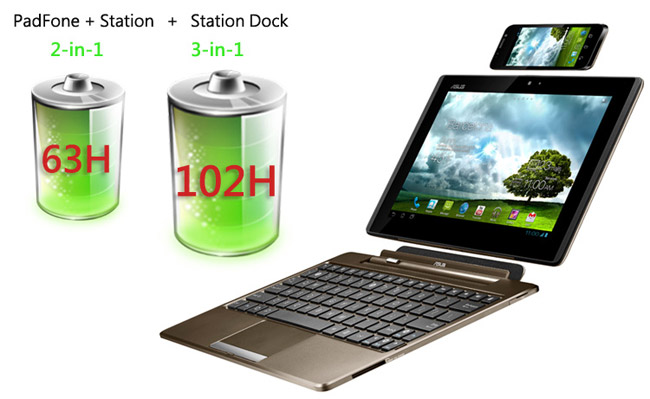