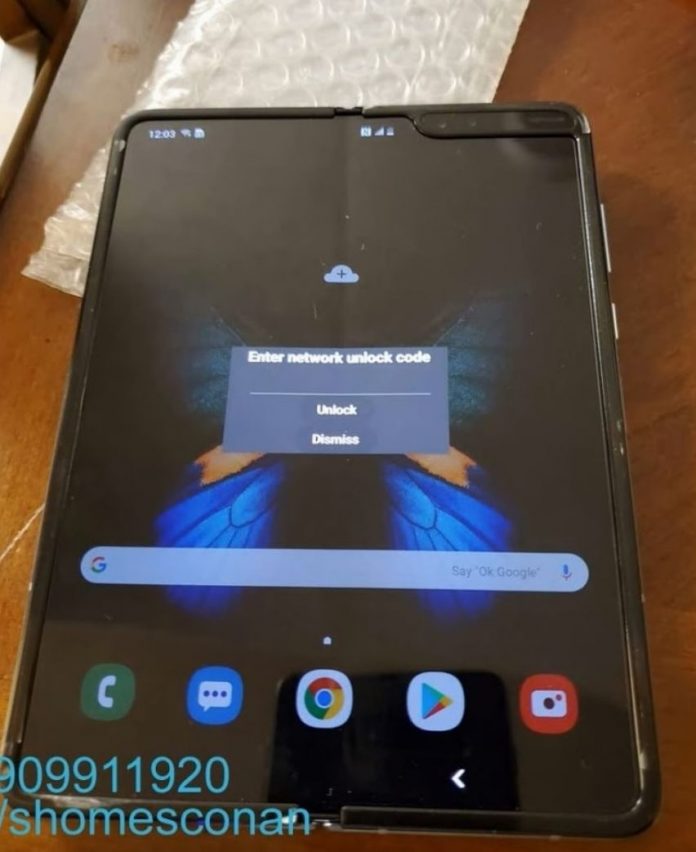 Samsung Galaxy Fold was announced with the Galaxy S10 last month and ever since then it’s been seen as the “the less sexy mainstream foldable phone”, when compared to the Huawei Mate X at least. Today there’s one more reason to skip this model, as shown in the video below.

The device wasn’t given too much press time and hands on time during the debut, so this make it a rare appearance in an online hands on video. The product appears to have a pretty ugly display crease at the top side of the screen, going right through the middle. We can only hope it’s a prototype, since such a thing wouldn’t cut it on a $2000 product. 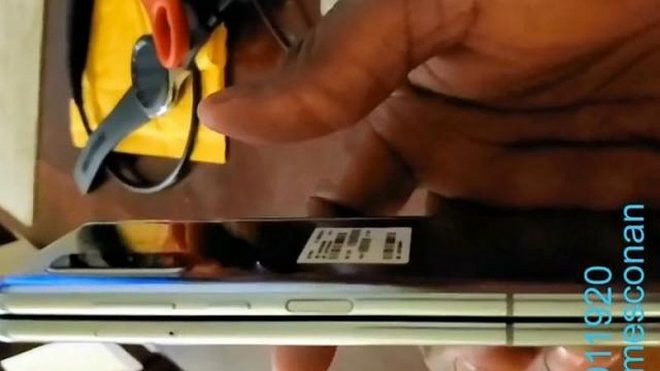 The device is shown transforming from tablet to phone and viceversa and we seem to be dealing with the AT&T version here. It should be in stores sometime in the next 3 months or so and it brings a 7.3 inch QXGA+ tablet format screen and a 4.6 inch HD+ display when folded. In the video we can also see the bulky and protruding hinge and One UI in action.

The phone part looks a bit too narrow to be useful in 2019. Hopefully the crease will be gone by launch time, otherwise Galaxy Fold is DOA. 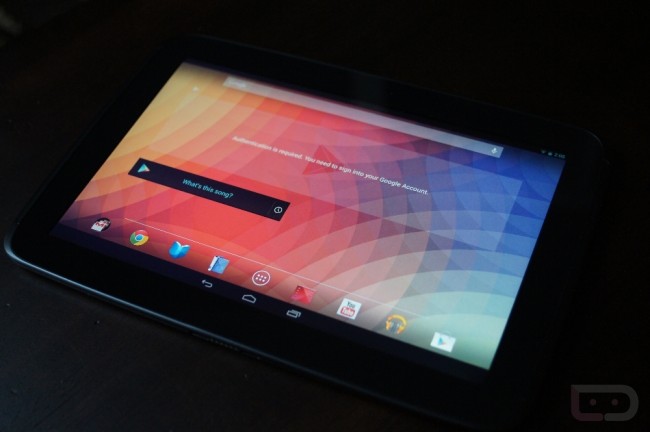