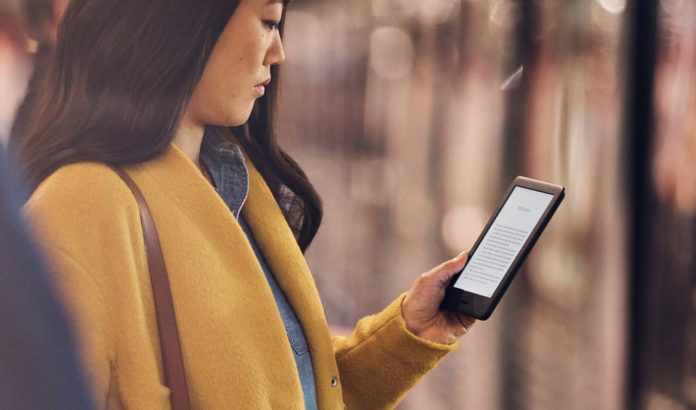 In a week filled with launches, Amazon chose to debut a new Kindle, 2019 edition. The newcomer is basically the cheapest Kindle updated with a built in light. In order to not mess up the name of the device, you should know it as just “Kindle”.

The device is also supposed to have some sort of subtle design changes compared to the predecessor. These make the device more comfy to hold. The format and looks are pretty close to the 2016 model, still. The built in light added $10 compared to the previous unit. The other specs are the same including the 167 ppi screen, which is recessed and not flush with the body. 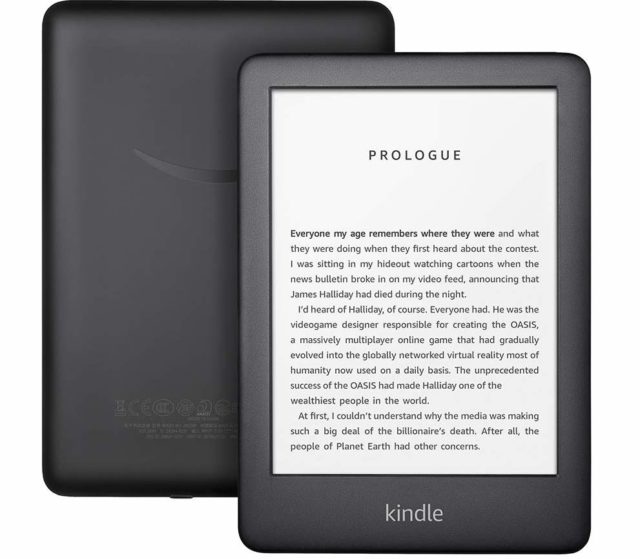 This is not a waterproof reader, just so you know. Preorders are already available and you’ll have your unit shipped on April 10th. Amazon is also offering gift cards to the people willing to trade in their older devices, plus a 25% discount on the newcomer. The value of the gift card depends on the age of the device. 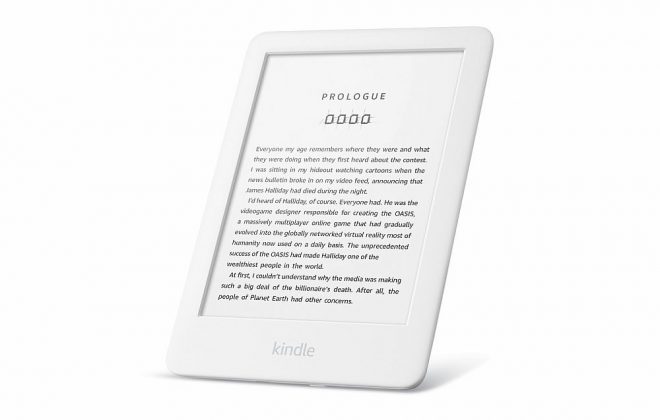 This is a 6 incher that uses an E Ink panel for improved contrast. Amazon opted for capacitive touch in order to help avoid accidental swipes as you read. There’s no backlight here, the illumination comes from the edges of the display. This will appease the eyes in low light conditions. There’s also an anti glare finish and the brightness can be tweaked manually. 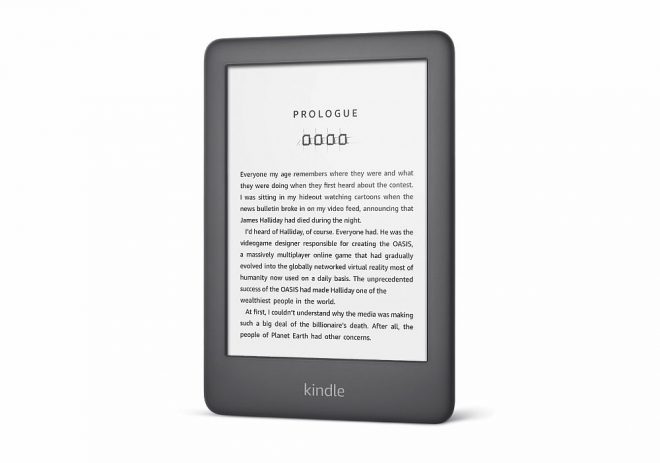 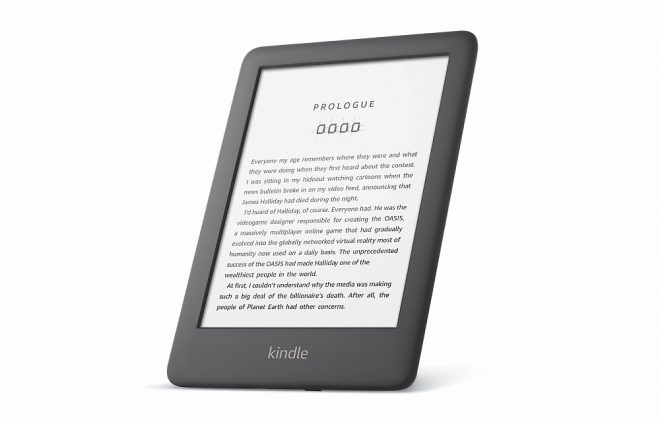