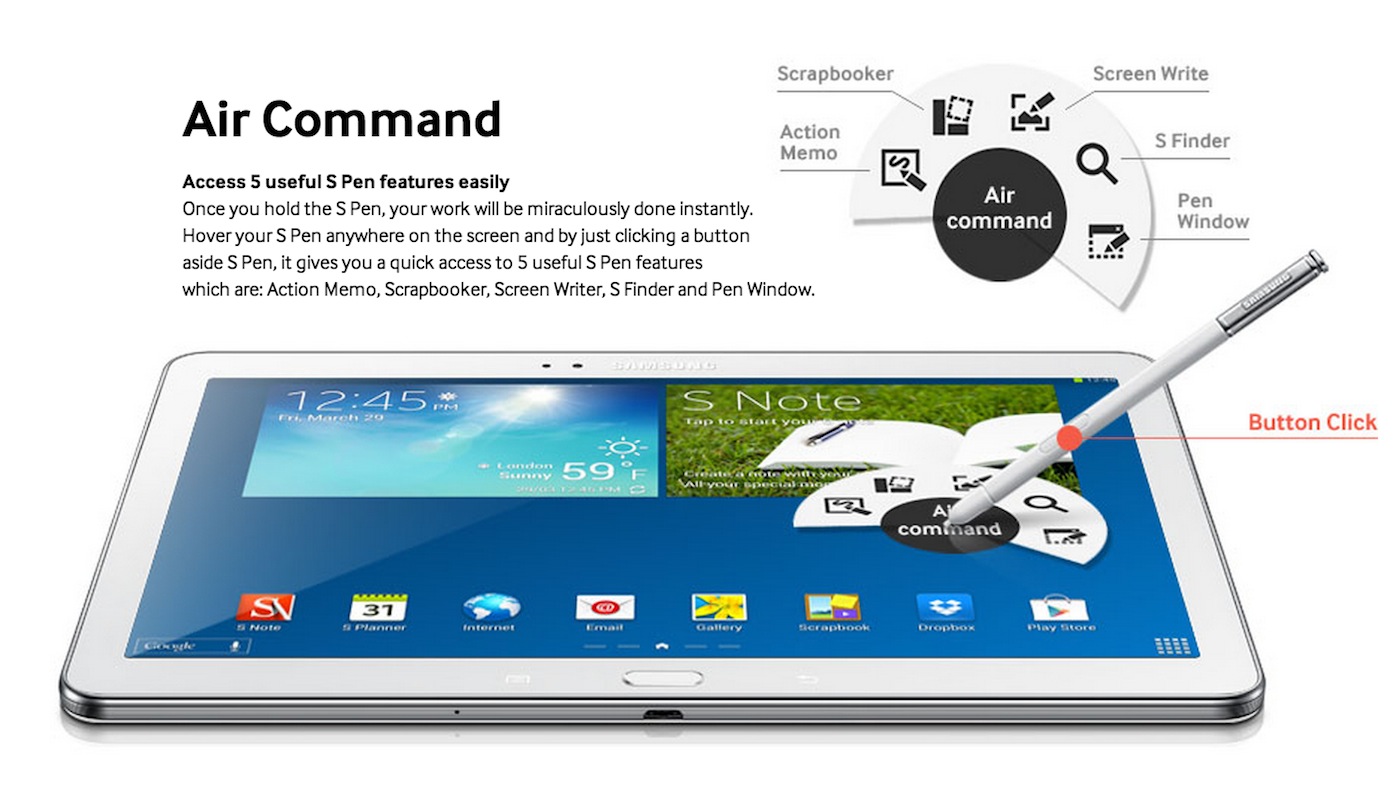 There’s a rumor going round saying that Samsung doesn’t trust the Galaxy S series as much as it did a few years ago. Apparently, they’re willing to focus more on slates next year and not so much on the Galaxy S5. 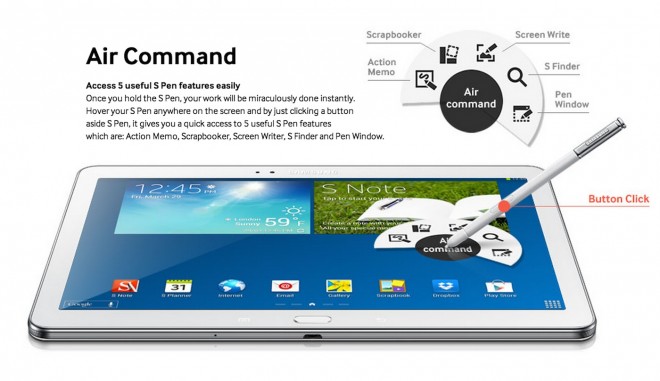 Of course they will push the flagship phone with a huge marketing campaign, but they won’t solely rely on handsets in 2014. Seeing how the rumors about a 12.2 inch Galaxy Note have been spreading, Samsung may dedicate a good portion of their advertising budget to that device. Samsung expected to sell 290 million smartphones this year and next year it expects to sell 360 million, making this the smallest predicted year on year improvement.

It’s clear that the handset segment is oversaturated and something new is required, maybe new tablets. Sammy is already gaining market share in the tablet area, being number two on the market, following Apple. I sure hope they will give us more than those godawful Galaxy Tab slates, that each year arrive with 2011 specs and somehow still sell well. 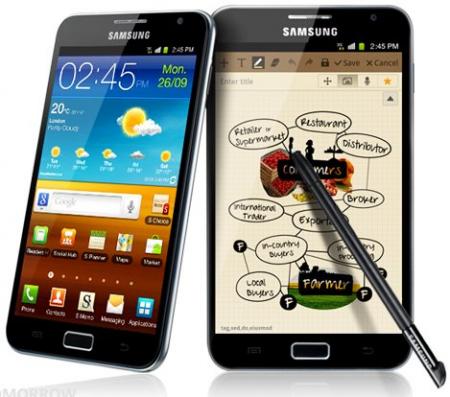