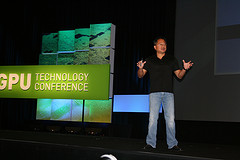 Nvidia’s CEO recently talked about quad ore tablets, confirming the release of the first model till the year end. Jen-Hsun Huang is the CEO in case and he confirmed to Forbes this approaching release of Android tablets with quad core processor, available this year.

Last we heard, Tegra 3 had some problems and it wasn’t able to deliver 5 times the performance of Tegra 2 as promised. Nvidia is in a hurry to release the quad core mobile CPU ahead of the rivals of Qualcomm, who will only hit the market with such products in 2012. Tegra 3 will be seen on some very hot tablet models, such as the ASUS Eee Pad Transformer 2, rumored for October but most likely delayed.

Qualcomm and Nvidia have been competing in the mobile field for a while now, with the experience on the side of the first company and the popularity on the side of the latter. As far as quad core smartphones are concerned, Nvidia was quite reserved and didn’t seem to offer us a timeline for such launches. Thus, we’re left with hoping for such releases in early 2012 at best…

The question here is why do we need quad core processors to run a light OS such as Android? Maybe to keep that chaotic multitasking from Android 3.0 in check? 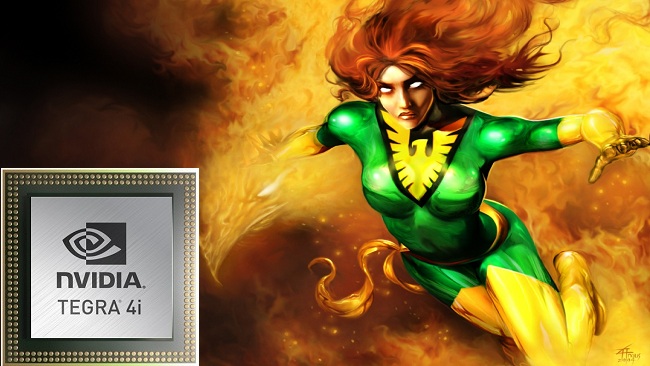 Nvidia Came Up with the Tegra 4i in Just 22 Days