It appears that an NVIDIA Shield Tablet K1 successor was in the cards for a bit, but in the end it has been cancelled, even though it hit the FCC at some point. Back in 2014, around summer time NVIDIA launched its Shield Tablet and then refreshed it with the Tablet K1 last year.

In May this year, an FCC filing of a new Shield Tablet device appeared, showing that there’s a follow-up in the making. All we knew back then was the codename “P2290W” and that the model would come with 2.4 GHz and 5 GHz WiFi 892.11 ac. The device also got mentioned in the code for NVIDIA’s Android TV, under the codename Hawkeye and sporting 3 GB of RAM, 32 GB of storage and a Full HD resolution.

More recently news became bad, as there was a dismissal request letter sent out to the FCC by NVIDIA, basically cancelling the product. The reason quoted in the letter is simply “business reasons”, with NVIDIA probably realizing that the whole tablet market is dropping and there’s no point in such a product being launched. A so called “Shield Portable” is still in the cards, after being spotted on the WiFi Alliance Certification site and listed with 2.4 GHz and 5 GHz AC WiFi. 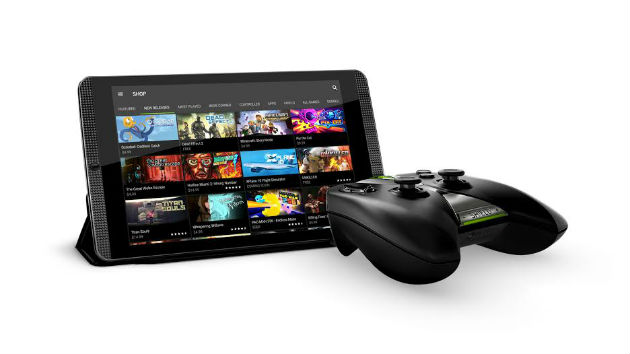