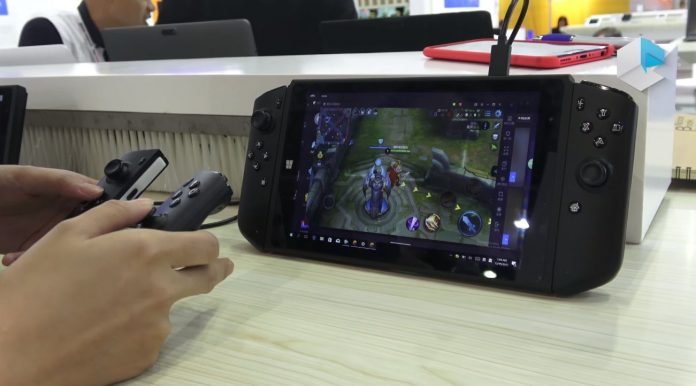 Since everybody is probably thinking about cloning the iPhone X right now, let’s turn our attention to another clone, the one of the very well selling Nintendo Switch. The device is shown in action below, with Windows in tow and it’s quite well done. Its name is Vastking G800 and it’s shown in the hands on video below.

This is clearly a knockoff, one based on Windows and pretty modest specs. I’m talking about an Intel Pentium N4200 quad core Apollo Lake processor and Windows 10 as the OS. There’s an 8 inch IPS display upfront, with a resolution of 1920 x 1200 pixels. The storage is at 32 GB and we’ve got the option of an SSD as well, installed separately. The price is around $300, but that only applies to the wholesale purchase of 1000 units. 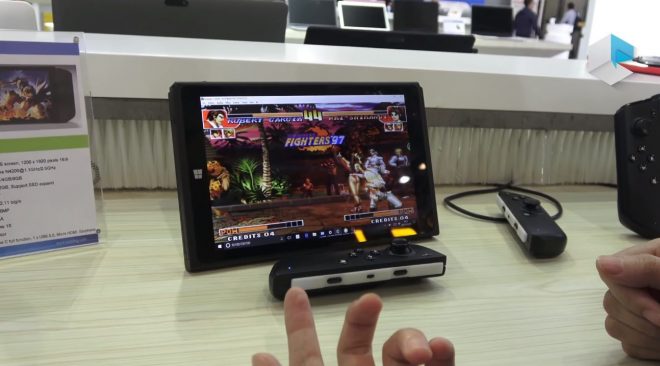 This means that the final product will be priced much higher once it hits the shops. I should probably say “if” not when, because Nintendo may object to this format with a lawsuit. The G800 is expected to come in 2018 and the joysticks it bundles seem to be pretty faithful imitations of the Switch. Other specs include 2, 3, 4 or even 6 GB of RAM, WiFi, Bluetooth and a 2.0 MP front camera.

A 3400 mAh battery makes things tick and we’ve also got an USB 3.0 port and an USB Type-C port. Would you get one? 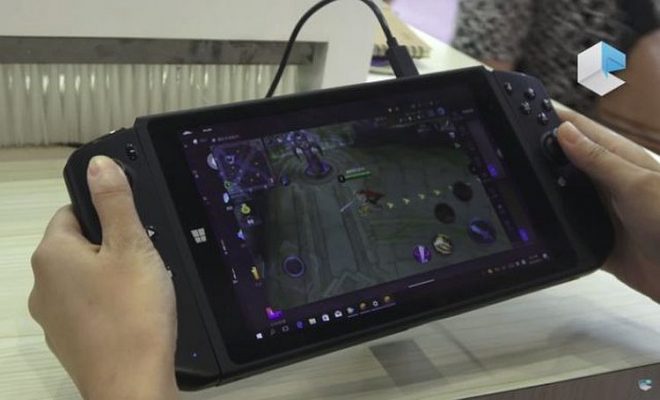